Free Tax Preparation is Available for incomes under $62,000 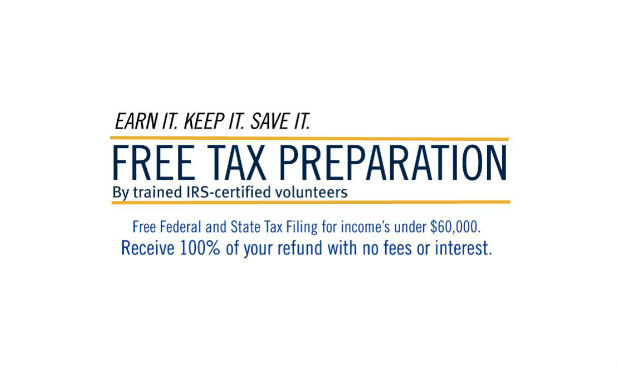 Last Updated on January 27, 2016 by cassnetwork

January 29 marks EITC Awareness Day, where government, community- and faith-based organizations around the country raise awareness about the Earned Income Tax Credit (EITC). The Earned Income Tax Credit, or EITC, helps lower-wage working families keep more of what they earn. Research finds that the EITC encourages work, reduces poverty and leads to long-term gains in child health and academic success. Congress voted and the President signed preservation of the EITC in the Protecting Americans from Tax Hikes Act (aka the PATH Act) in December.

Call 2-1-1 to find a free tax prep site near you or search online. Most sites require appointments, and a few offer walk-in service. Over three million taxpayers each year trust filing their returns through IRS-approved free tax prep sites.

(EDITOR’S NOTE: The flyer we received stated that this was for incomes $60,000 or less but MyFreeTaxes.com indicates that the income limit is $62,000.)