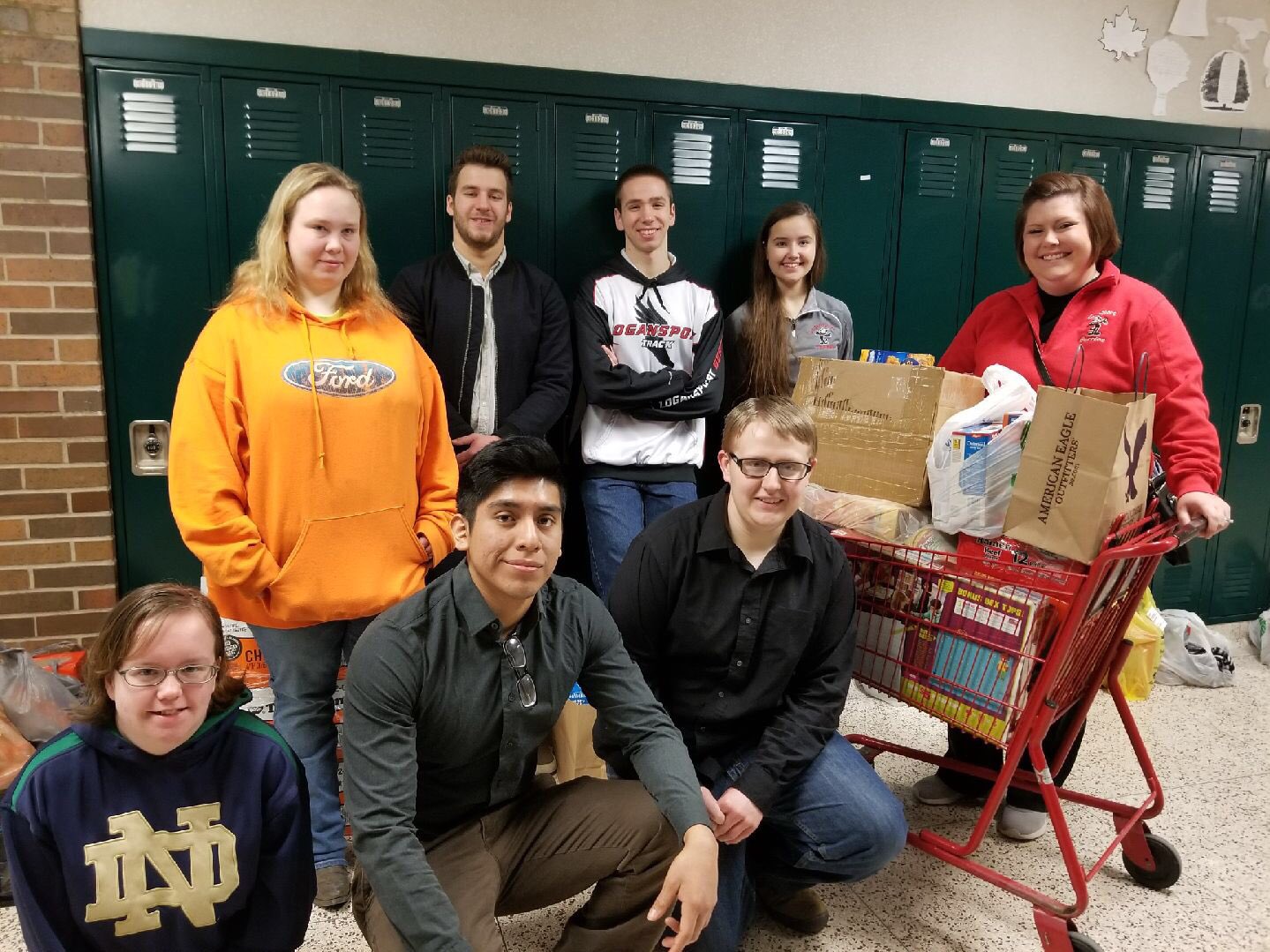 Last Updated on February 18, 2018 by cassnetwork

The annual Logansport High School Speaking of Love Tournament brought 29 speech teams and more than 400 competitors, judges and coaches to the campus.

The team will compete at the Westfield Sectional on February 24.

The team held a benevolence drive for food and hygiene items to be donated to Emmaus and the school pantry service at the tournament as well. Attending teams contributed more than 850 items, and members of the LHS Speech Team donated 94 items. LHS PRIDE Certificate students sorted donations for distribution and earned community service hours as part of their commitment to success.