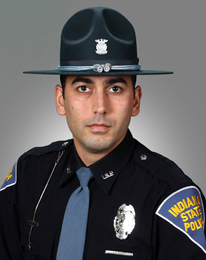 Sergeant Rozzi, a 1995 graduate of Logansport High School, has an associate degree in criminal justice from Indiana University Kokomo.

Rozzi resides in Cass County with his three children.

COVID-19 and the Karen community in Cass County