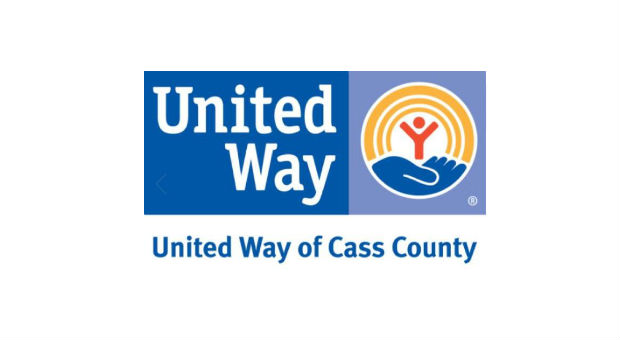 Last Updated on October 29, 2018 by cassnetwork

According to executive director, Chris Armstrong:

“It is truly unfortunate that Big Brothers Big Sisters will soon be closing their doors. Recently while working on the United Way Campaign, it has come to our attention that people think Big Brothers Big Sisters is closing because United Way isn’t funding them anymore and that is not the case. They are closing because their National Affiliation put new standards on them that could not be met by no fault of their own. They have done wonderful work for the children of Cass County and it is very sad that they are now closing. It is our hope that maybe places like Reading Railroad, Scouts and the YMCA might be able to fill some of the void that will be left.”

Big Brothers Big Sisters of Cass County board chair, Andrea Nicoles had this to say:

“Big Brothers Big Sisters of Cass County is unable to comply with new standards effective January 1, 2019 from Big Brothers Big Sisters of America. The new standards designate the amount of revenue, number of participants and number of full-time employees each agency has to have to be in compliance. In the history of BBBS of Cass County, the numbers associated with the new standards have never been achieved. The Board of Directors explored all possible options to keep the agency open but were unable to find a solution that we felt was the best solution for the participants and donors from Cass County. The community and United Way have graciously funded BBBS of Cass County until the closure was announced, but unfortunately the multiple factors of the new standards combined have made it impossible to continue regardless of funding.”