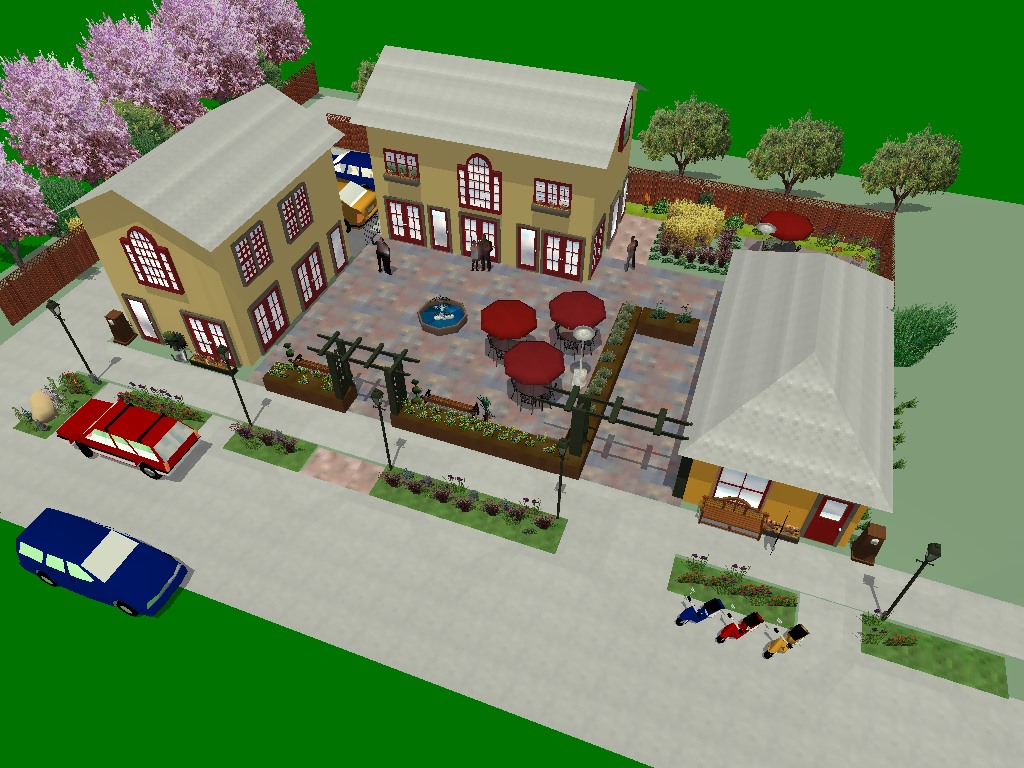 After the devastating loss of the historic Schneider building at 815 S 15th St., new projects hope to bring energy and redevelopment to the Midtown Neighborhood.

Gregory Drake, partner in Victorian Antiquities & Design, located at 630 S 15th st, has purchased the Schneider site from the City of Logansport. The remaining building which had been converted to a garage years ago will be restored to its original circa 1895 state as a small retail shop.

According to Drake , “There were several people who were interested in the site but no one had a big vision of how their project could create a better sense of Neighborhood”.

Logansport Landmarks, working with city officials, was able to get city officials to agree to place a protective deed covenant on the property as a condition of sale. The first time the city has sold property with protective agreements that require the exterior of the building to be restored to Historic Preservation standards and eventually locally landmarked. This will include recreating historic style storefront and use of period colors.

“Logansport Landmarks was proud to be part of this process,” according to communication director Paul Willham. “The property will be protected going forward and the new buyer has the ability to make something happen.”

The plans are to finish exterior restoration before winter and have the interior ready by spring 2022. There are several proposals for uses at the building including coffee house, a neighborhood deli, and a farm-to-table store. Any use will require a variance of use as the entire area was blanket zoned back to residential years ago. The neighborhood has wanted a return to small neighborhood retail for years and the goal here is to add ‘value’ back into the neighborhood.

Historically 15th Street was the center of the Austrian-German community in Logansport from 1880-1920. At one time 15th street had over 16 commercial buildings offering variety of neighborhood services. There was even a fire station. Much of the commercial was lost over the years to the Tipton school site and many small businesses closed after the mall was built.

It is the long term plan that holds the most promise for the Midtown neighborhood. On the remaining 2/3 of the lot will be two new buildings with a central courtyard that will be home to a new entrepreneurial incubator called Midtown Marketplace which will be phase two of the overall development. The “ micro shops” will be aimed at small start up retail and the second floor may be used as artist studios. This phase of the project will require potential rezoning of the site to neighborhood light commercial with the existing Historic Building operating on a variance of use to act as a buffer. This project would be the first of its kind in Logansport to reintroduce community based services back into neighborhoods. “Complete neighborhoods” are high on the priority list for urban homebuyers.

Logansport Landmarks shared the announcement and renderings this morning on Facebook: