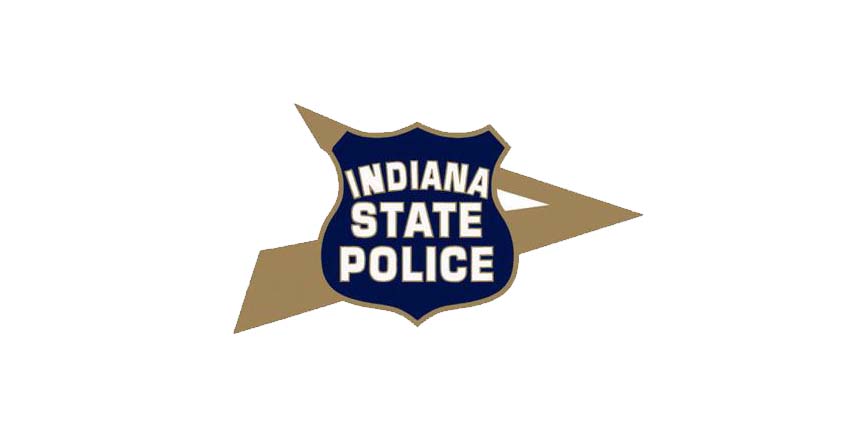 (Indianapolis, IN)-The Indiana State Police is well underway with the process of issuing body worn and in-car cameras to its Troopers across the entire state; a process which started in early June and is expected to take until late August to complete.

In August of 2020, Governor Holcomb mandated the ISP would adopt and implement a body worn camera system by the Spring of 2021. Since the Governor’s announcement, extensive research and testing has been conducted to ensure the system implemented would best meet the needs of the ISP.

In all, nearly 800 body worn camera systems, which will also include and work in tandem with in-car cameras, will be put into the field for uniform Troopers and Sergeants assigned to patrol duties, Capitol Police Officers and specific Special Operations units.  By the end of today, more than 230 body worn, and in-car camera systems will have been deployed into the field.

“This process was focused on selecting the very best product and system for not only the Department but for Troopers in the field that work in both urban and rural areas”, said ISP Superintendent Doug Carter.

The system utilizes a router which is installed in the vehicle which allows for more accessibility and connectivity in areas of the state where cell phone coverage is not always optimal.

The cost associated with this project is approximately $15 million over a period of five years.