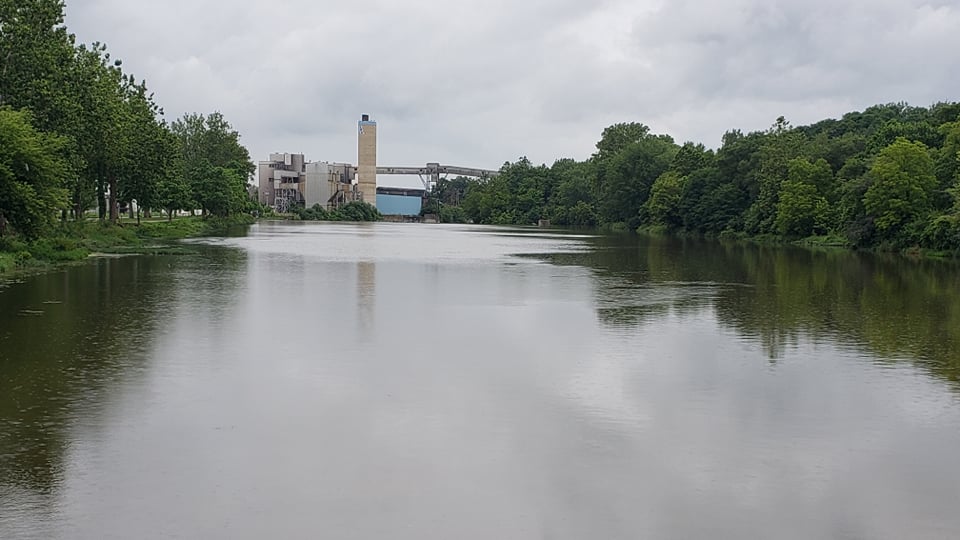 After receiving approval from the utility services board last month to move ahead, work has begun for both the water plant located 1100 Riverside Drive,and the generating plant at 800 Race Street. Along with the two facilities, the coal conveyor running across the Eel River, the defunct water tower,and former coal building on the north side of the river will also be demolished.The contracted work is being supplied by Glynn Demolition based out of Hennepin, Illinois.

There will be temporary fencing put up around the projects. Both facilities will have large equipment on the sites and increased construction noise during the work. Blasting will not be used for demolition. The project is scheduled to be completed before March 28, 2022.

The first steps in the demolition will include the removal of asbestos from both locations, according to State and Federal laws and industry standard practices. Glynn will coordinate with BCA Environmental Consultants. LMU is also removing any relics of historic significance from the buildings for uses to be determined.

The opportunity to launch the demolition projects arose amid rising reclamation steel and scrap brick prices. In the past, it was estimated costs to demolish just the old generator plant was around $6million. Now both locations will be demolished under an estimated 1.6 million.

To offset some of the costs,LMU has applied for a $500,000 Community Development Block Grant (CDBG) from the Indiana Office of Community and Rural Affairs (OCRA.) The grant would help pay for the power plant’s demolition of the coal conveyor and smokestack,supporting the removal of asbestos-containing material on the conveyor and throughout the plant. LMU will learn on August12, 2021 if the OCRA grant has been awarded.

Both facilities have been long-standing landmarks in the city. The power plant generated electricity from 1895 to 2016. LMU now distributes electricity from NextEra Energy, Inc. after it was deemed too inefficient and costly to continue producing electricity. In 1914, water was provided to the Logansport community with a filter plant built next to the electric generating plant. The system was improved in 1954 when the water treatment plant was built. This plant treated water from the Eel River. It was decommissioned in late 2013 due to the plant being outdated. The city’s water is now provided from a well field distribution system.

About Logansport Municipal Utilities: LMU is a municipal owned, board-operated electric and water utility serving the city of Logansport and surrounding county areas in northern Indiana. Started in 1894, the utility offers carbon free electricity and clean water to over 20,000 residents and businesses. LMU continues to serve and drive redevelopment in the region. For more information about LMU: logansportutilities.com