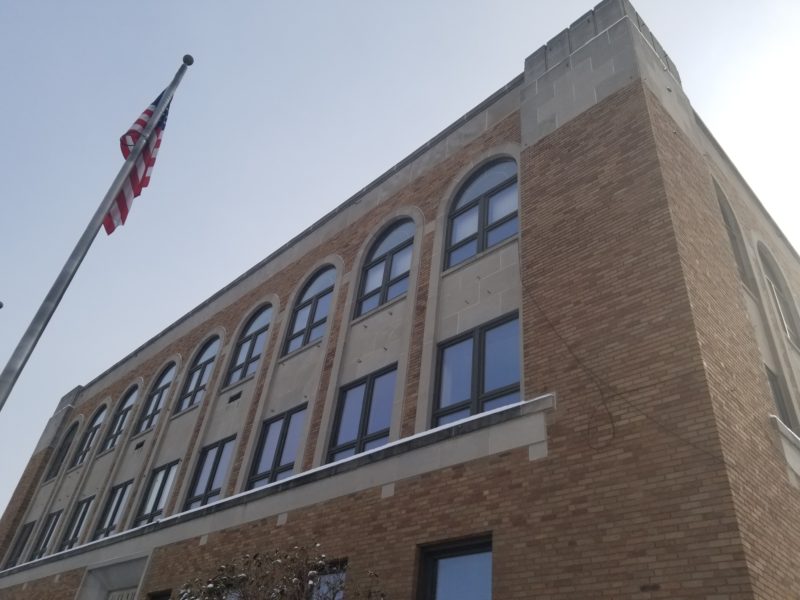 We’ve compiled the following information from a variety of sources and will update as more information is received.

The May 2, 2023 primary election is a municipal election for Logansport residents only.

During the primary, voters must select either a Democratic or Republican ballot, as the parties are nominating their candidates for November’s municipal election.

Wednesday, January 4, 2023 was the first day that candidates who want to be on the ballot for the May 2, 2023 primary election could begin filing.

The deadline for candidates to file is noon on Friday, February 3, 2023.

According to the Cass County Clerk’s Office, the following candidates had filed their declaration of candidacy as of February 3, 2023 at noon.

WHEN AND WHERE YOU CAN VOTE:

We’ll update this section with voting hours and locations later this spring. The Indiana Election calendar can be found here.