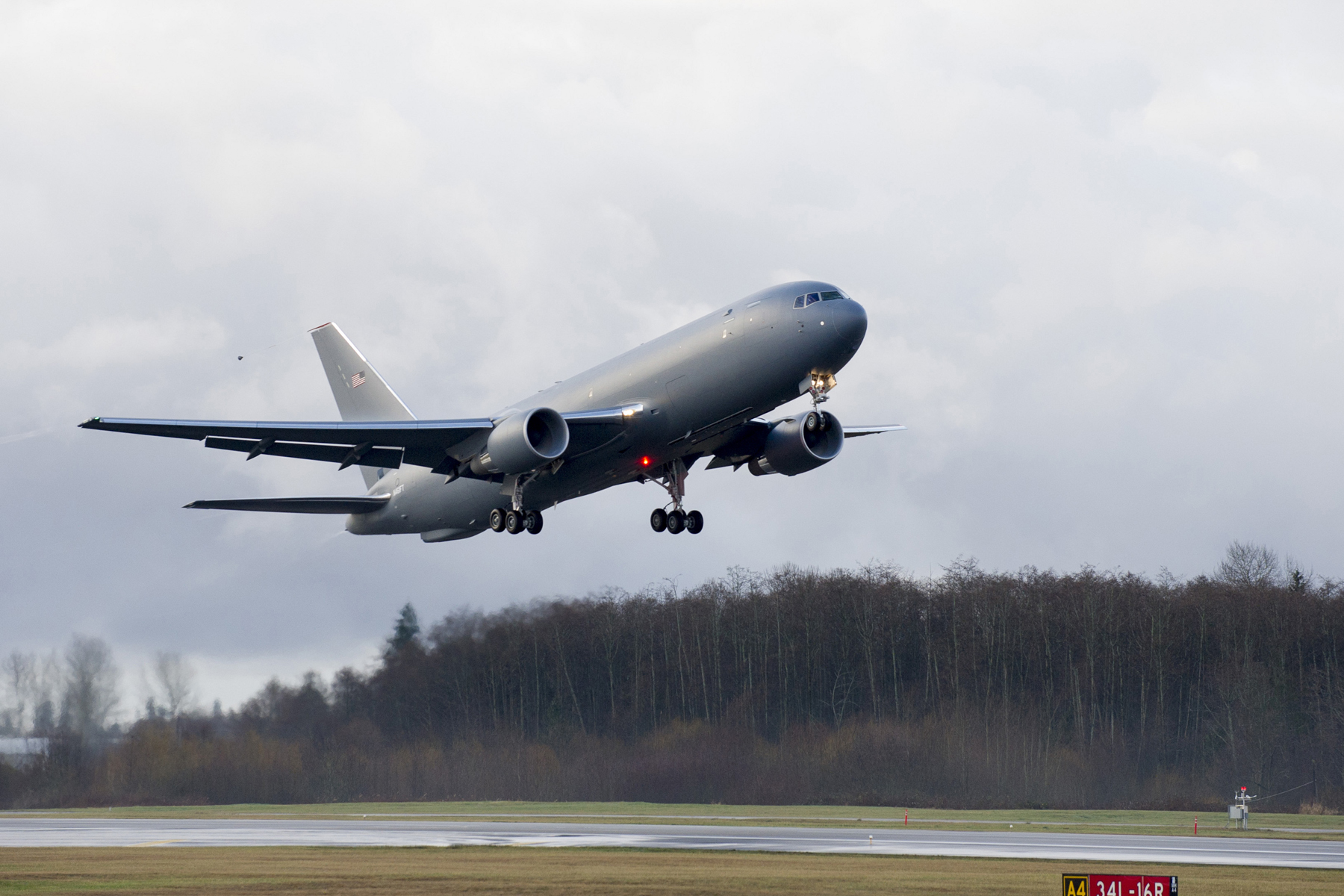 The KC-46As will begin arriving at the first Air Force Reserve-led global mobility wing in fiscal 2019.

“The KC-46A Pegasus aerial tanker remains one of our top three acquisition priorities,” said Secretary of the Air Force Deborah Lee James. “It is absolutely essential that we replace our aging tanker fleet so we have the aircraft necessary to maintain the nation’s global reach for years to come.”

The Air Mobility Command and Air Force Reserve Command will conduct detailed, on-the-ground site surveys of each candidate base. They will assess each location against operational requirements, potential impacts to existing missions, housing, infrastructure, and manpower. Additionally they will develop cost estimates to bed down the KC-46A for each candidate base.

Once the site surveys are completed, the results will be briefed to the SECAF and the Air Force chief of staff to select preferred and reasonable alternatives for the operating location. The Air Force plans to announce the Reserve-led KC-46A preferred and reasonable alternatives and begin the Environmental Impact Analysis Process in summer of 2015.

Air Force Chief of Staff Gen. Mark A. Welsh said bringing the KC-46A online is an important step in recapitalizing a tanker fleet that has been a leader in air refueling for more than five decades.

“I want to stress that the tanker units being considered that do not receive the KC-46A will continue to fly their current aircraft for the foreseeable future,” he added. “Throughout tanker recapitalization, the Air Force is committed to ensuring continued support of combatant commander requirements.”

Air Force officials said the service is committed to its strategic basing process in creating deliberate, repeatable and standardized decisions.

“In this process, the Air Force uses criteria-based analysis and military judgment,” said Mark A. Pohlmeier, acting deputy assistant secretary of the Air Force for installations. “We look forward to the next phase of the process when preferred and reasonable alternatives are announced and our candidate base communities have an opportunity to participate by providing input for the environmental impact analysis.”

“In terms of the infrastructure necessary to host the KC-46, Grissom has everything the Air Force needs. Most importantly, it has the smart, hardworking Hoosier men and women serving in 434th Air Refueling Wing. Their sterling reputation in combination with the strong support of the surrounding communities in Miami County are why Grissom is a finalist. I will continue working on the Senate Armed Services Committee in the months ahead to ensure the Air Force recognizes and fairly evaluates these strengths when making its final basing decision on the KC-46.”

On February 20, 2015, Donnelly joined members of the Indiana congressional delegation in sending a letter to Secretary of the Air Force Deborah James urging the Air Force to give strong consideration to Grissom to host the KC-46A.