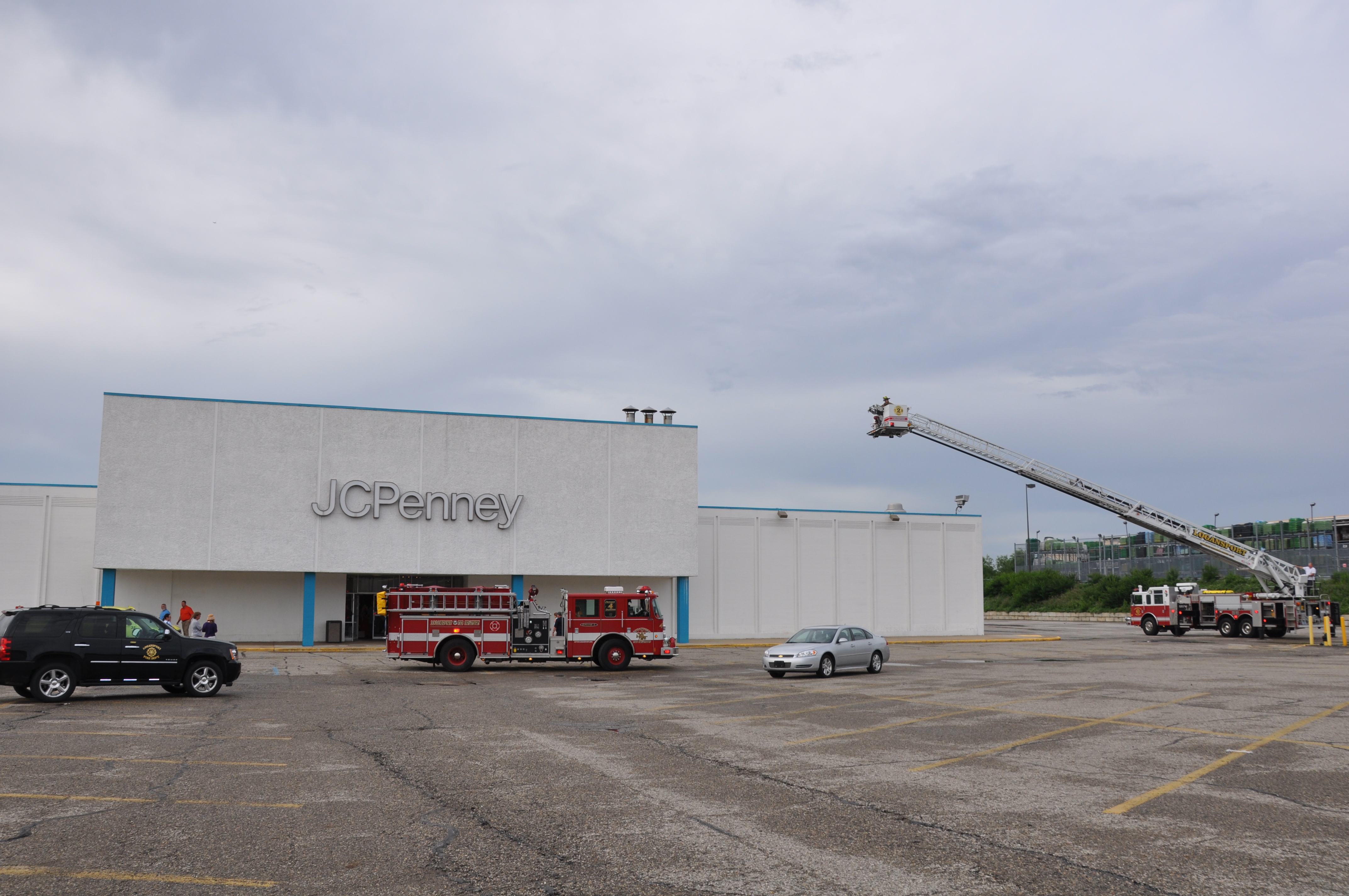 UPDATE:As of 4 p.m. Friday, June 19, the JCPenney store at the Logansport Mall had re-opened.

The JCPenney store at the Logansport Mall is closed tonight following an electrical issue.

Mall manager Teresa Short said she was called just before 5:30 p.m. after smoke was discovered in an upper-story penthouse of the building. She said she and the employees heard “three loud pops” and called the Logansport Fire Department.

Around 7:15, Short said they had determined that three major fuses blew in an electrical panel. She said JCPenney has a team of electricians on the way to review the situation.

“It’s currently closed,” she said of the store, “but they’re working to see how fast they can get it re-opened.”