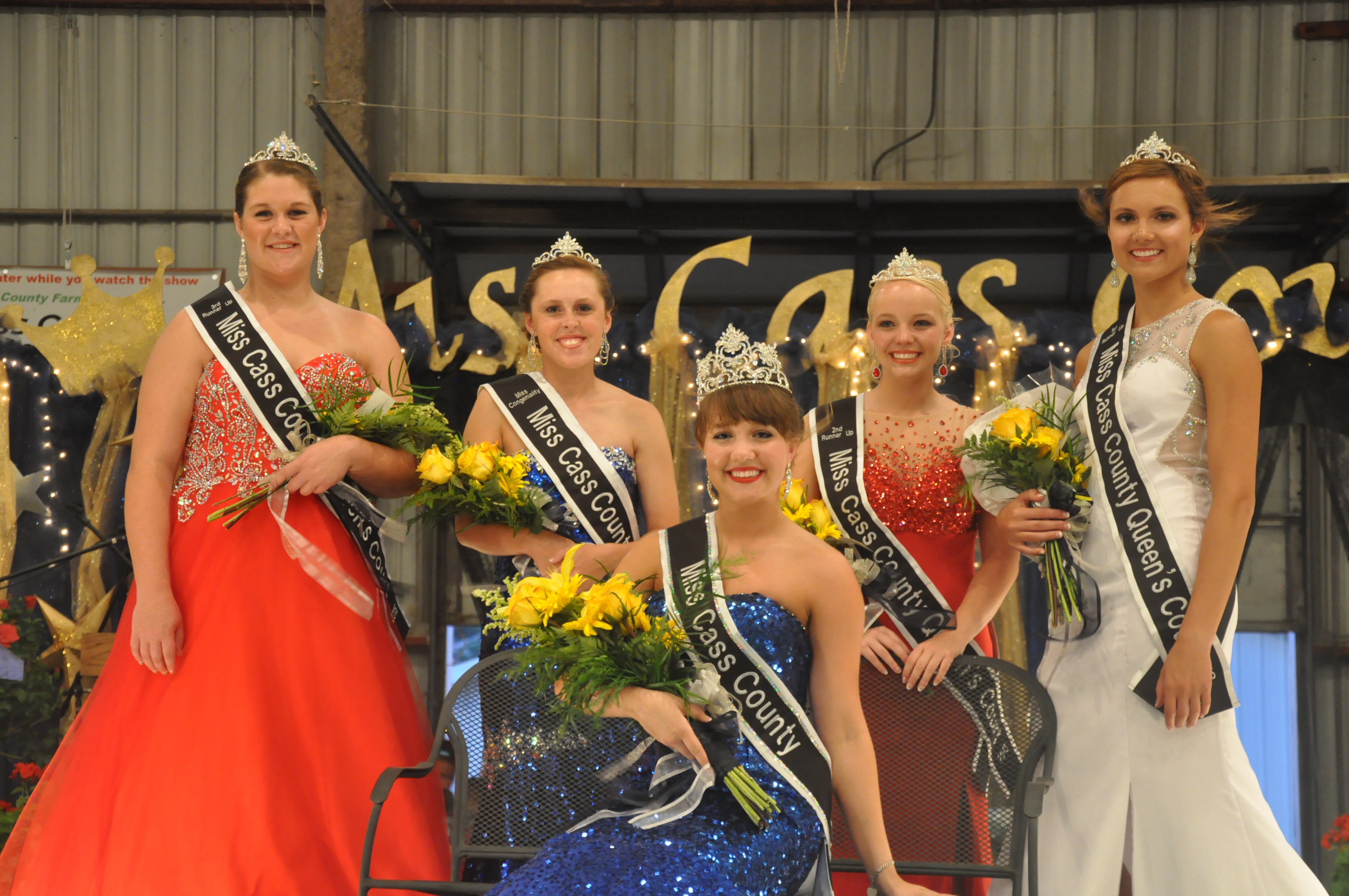 See more photos from the 2015 Queen Contest on our Facebook page.