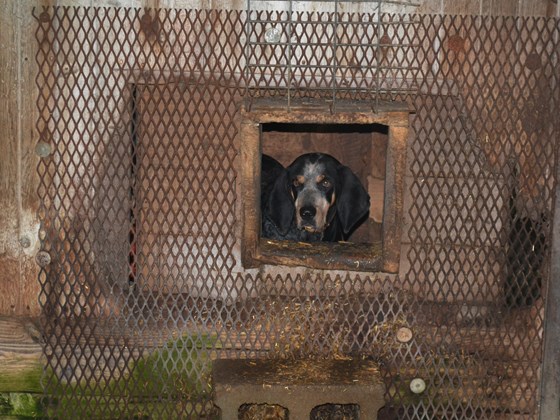 A 74-year-old Galveston man has been cited for three Class B infractions for placing or leaving dead animals on property not belonging to him in Cass County.

An investigation began in April when numerous dead animals were found in ditches in rural Cass County. (See stories from April 10 and April 15). The infractions allege that Ronald Brown owned the animals that were deceased and discarded them in three separate areas, which constitutes littering. According to a news release from Cass County Prosecuting Attorney Lisa Swaim, under state law, a charge of animal cruelty does not apply without evidence of torture or mutilation. A charge of illegal dumping is specifically not applicable to small animals. The infractions of littering each carry the possibility of up to a $1,000 fine.

The news release indicates that Brown made arrangements to transfer the care of 16  more animals to Houndsong Rescue. A preliminary examination of the dogs indicated they were well-nourished and in a stable living environment.

The case will be set for an initial hearing in Cass County Superior Court 2.

A fundraising site for the care of the animals has been set up and includes updates.