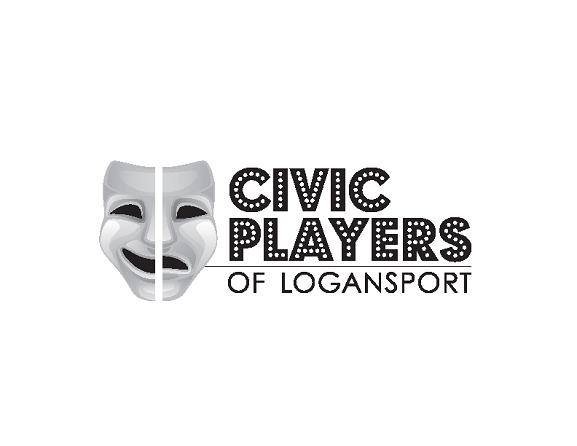 Season Tickets for the Civic Players of Logansport 2015-2016 season are now on sale. The season includes the murder mystery “And Then There Were None” in October; the true love story “Dear Liar” in March 2016; and the 15th anniversary production of the locally-written musical “Big City” in June 2016. Season tickets can be purchased for $30, with discounts for seniors and students.