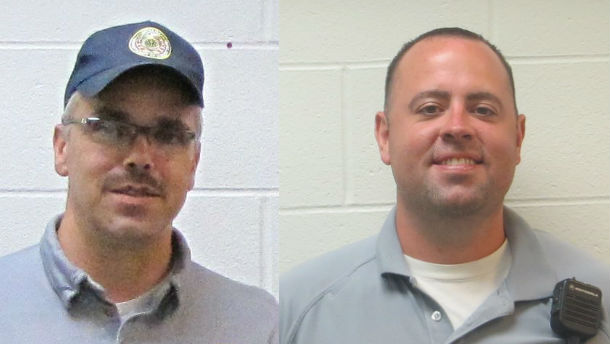 Last Updated on September 9, 2015 by cassnetwork

The Leadership Challenge Awards were started in an effort to address and recognize positive leadership practices at the facility and came out of a National Institute of Corrections 10-day Correctional Leadership Development training course. The awards are given quarterly to staff members who demonstrate exemplary leadership.