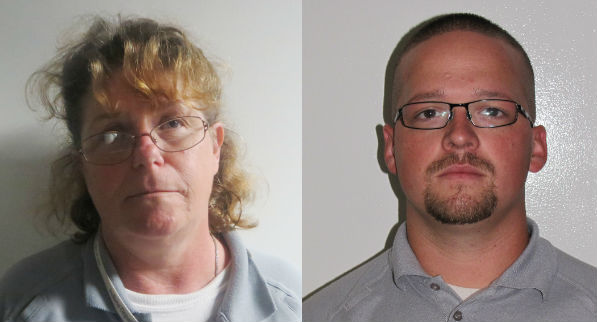 Last Updated on September 9, 2015 by cassnetwork

Thirteen Correctional Officers were promoted to Sergeant. They included:

Superintendent Kathy Griffin said she was pleased to be able to promote so many qualified individuals. “I look forward to seeing how they do in their new leadership roles. They have already proven their worth in their current positions now it is time to challenge themselves and those they supervise to continue their growth.”