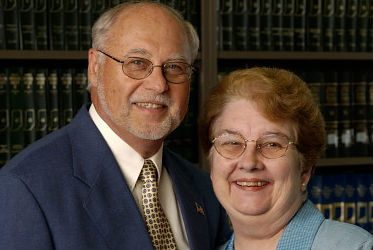 Last Updated on October 22, 2015 by cassnetwork 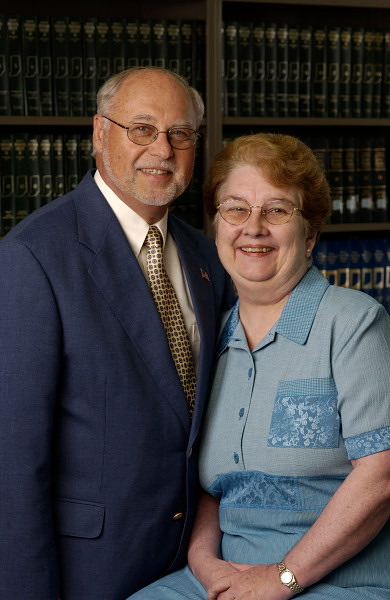 The award was presented at a recent Kokomo Region Board of Trustees meeting at Ivy Tech’s Logansport Campus.

Joe and Barbara Reed are longtime supporters of the college and of education.

“In her role as a school counselor, Barb sees the need for helping students to prepare for the future,” said Kelly Karickhoff, executive director of Resource Development for Ivy Tech’s Kokomo Region. “Joe also continues to be very active in service to education and other community efforts.”

Through their foresight and contributions, the Reeds established the Reed Family Scholarship in 2003.  “We established a scholarship because we believe in education,” Joe said at the time. “We believe that it is a sound investment in the future.”

Throughout their three-decade association with Ivy Tech, Joe and Barbara Reed have assisted the college and foundation in many ways.

Joe has been a volunteer leader of Ivy Tech since 1981. His volunteer efforts include serving as a Kokomo Region trustee from 1981 to 1989, serving on the selection committee that chose Gerald Lamkin as Ivy Tech’s statewide president in 1982, and serving for many years as a member of the Ivy Tech Foundation Board of Directors.

His work gathering support for the College has been critical, Karickhoff said, including his work with potential donors. He was instrumental in the development of Ivy Tech’s new Logansport Campus, including efforts to coordinate a gift of the 59 acres of land where it was built. While serving as a Cass County councilman, his effort led to a $250,000 contribution toward the campus from the Cass County Council. The Reeds also gave 10.5 acres of land to the foundation, which was later sold for $41,000 and which resulted in a $42,000 match from the Lilly Foundation.