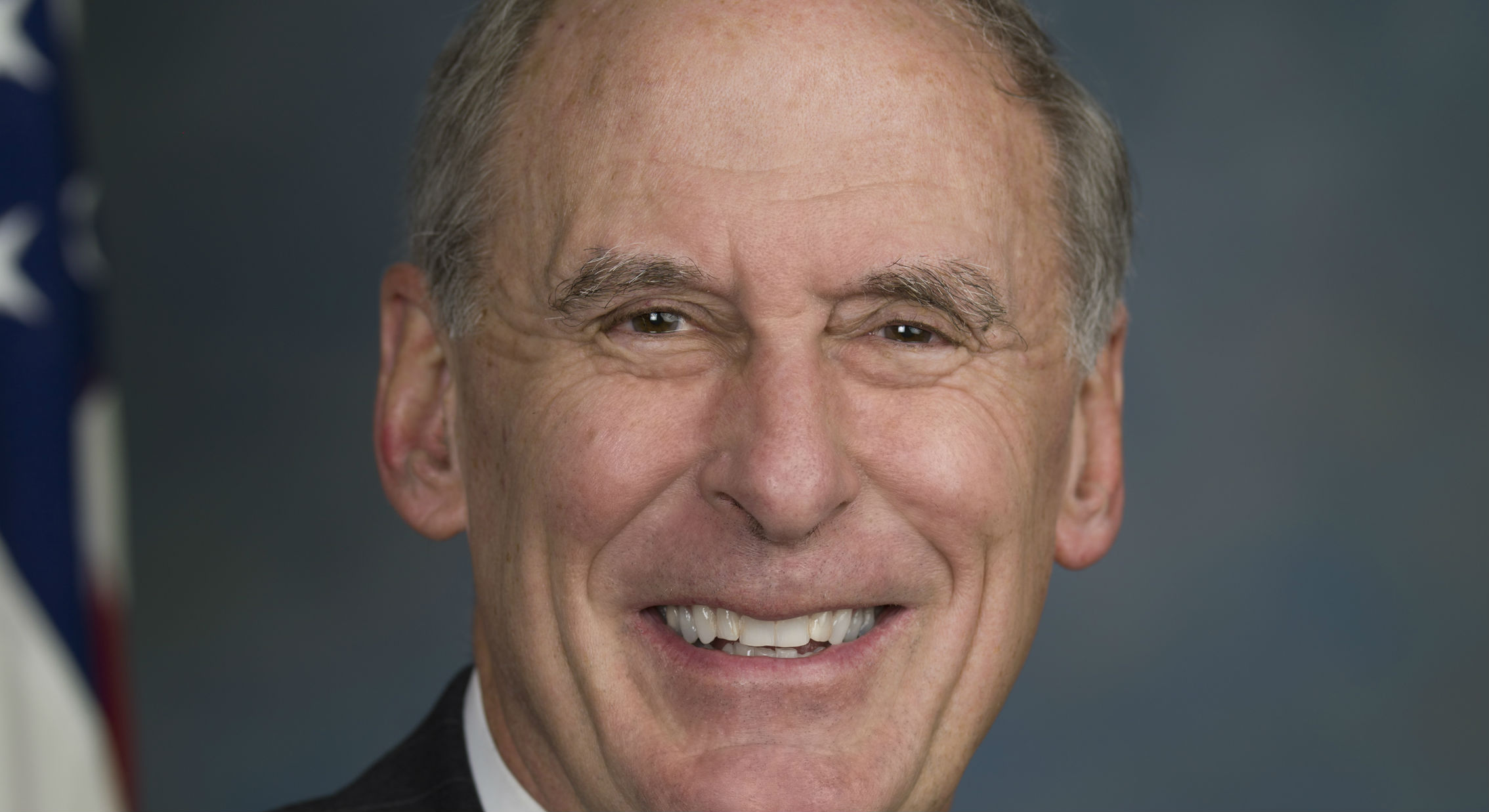 Last Updated on November 23, 2015 by cassnetwork

The tragic situation in Syria has created a refugee and migration crisis that is overwhelming the international community’s ability to help those in need. Here in the United States, we are having difficult but important conversations about how to balance legitimate security concerns with our country’s legacy of compassion.

I support Indiana Governor Mike Pence’s recent decision to suspend the resettlement of Syrian refugees in Indiana. While the United States is a welcoming country, our government has an obligation to protect American citizens. We should not accept any Syrian refugees in Indiana or across the country unless the U.S. government can guarantee, with 100 percent assurance, that they are not members, supporters or sympathizers of the Islamic State of Iraq and Syria (ISIS).

Ultimately, the debate about bringing Syrian refugees into the United States – whether it be the current 2,000, the planned 10,000 or potentially even more – fails to address the main issue. Even if the United States were to admit 100,000 refugees, it still would be only a tiny fraction of the people displaced by the crisis in Syria.

Jordan, Lebanon and Turkey are already doing their utmost to care for millions of refugees, largely relying on their own resources. Germany and other countries have opened their doors to refugees, but the economic and political costs are clearly unsustainable. Something else must be done.

The only reasonable solution to dealing with this humanitarian crisis is to create conditions in and near Syria that will permit people to safely remain near their home country. This will require the United States, our allies and other cooperating international powers to create areas in Syria where Syrians can find safety from attack. Safe havens should be set up along the borders of Turkey, Iraq and Jordan, with international security guarantees, funding and management under United Nations (UN) auspices.

This will require both no-fly zones and strategic military activity by the United States and our allied partners. Western countries should accept these steps as an inescapable price to help bring two twin catastrophes to an end – the migrant crisis and the war that has generated it.

We also need a massive commitment from the world community to set up, fund and manage safe areas with sanitation, health care, food, housing and schools in neighboring countries. We need a much greater contribution from other regional states, European countries and traditional donor countries who have long been committed to humanitarian causes.

As difficult as these steps will be to implement, they have been done successfully in the past. When Yugoslavia collapsed in 1993, well-equipped armies clashed in open and prolonged warfare, generating hundreds of thousands of deaths and millions of refugees. Like the current situation in Syria, violence was pervasive and inescapable in Bosnia.

Into that horror stepped the international community’s relief organizations, led by the United Nations High Commission for Refugees (UNHCR). That organization, backed by a UN mandate and protected first by the UN Protection Force and then NATO, created safe areas for refugees and sheltered and fed millions of Bosnians. This massive international effort to address Bosnia’s humanitarian crisis contributed to ending that war.

As in Bosnia, ensuring Syrian refugees have safe, humane conditions will be expensive, but no more expensive than the costs being borne by countries currently burdened with uncontrolled migration. More importantly, it is the morally correct course of action to help millions of innocent people who are suffering.

Sen. Dan Coats is a Republican from Indiana and a member of the Senate Select Intelligence Committee

Cass County Online welcomes submissions of guest columns and letters to the editor, though the views expressed by the authors do not necessarily represent those of Existential Media LLC or its owners, advertisers or sponsors.