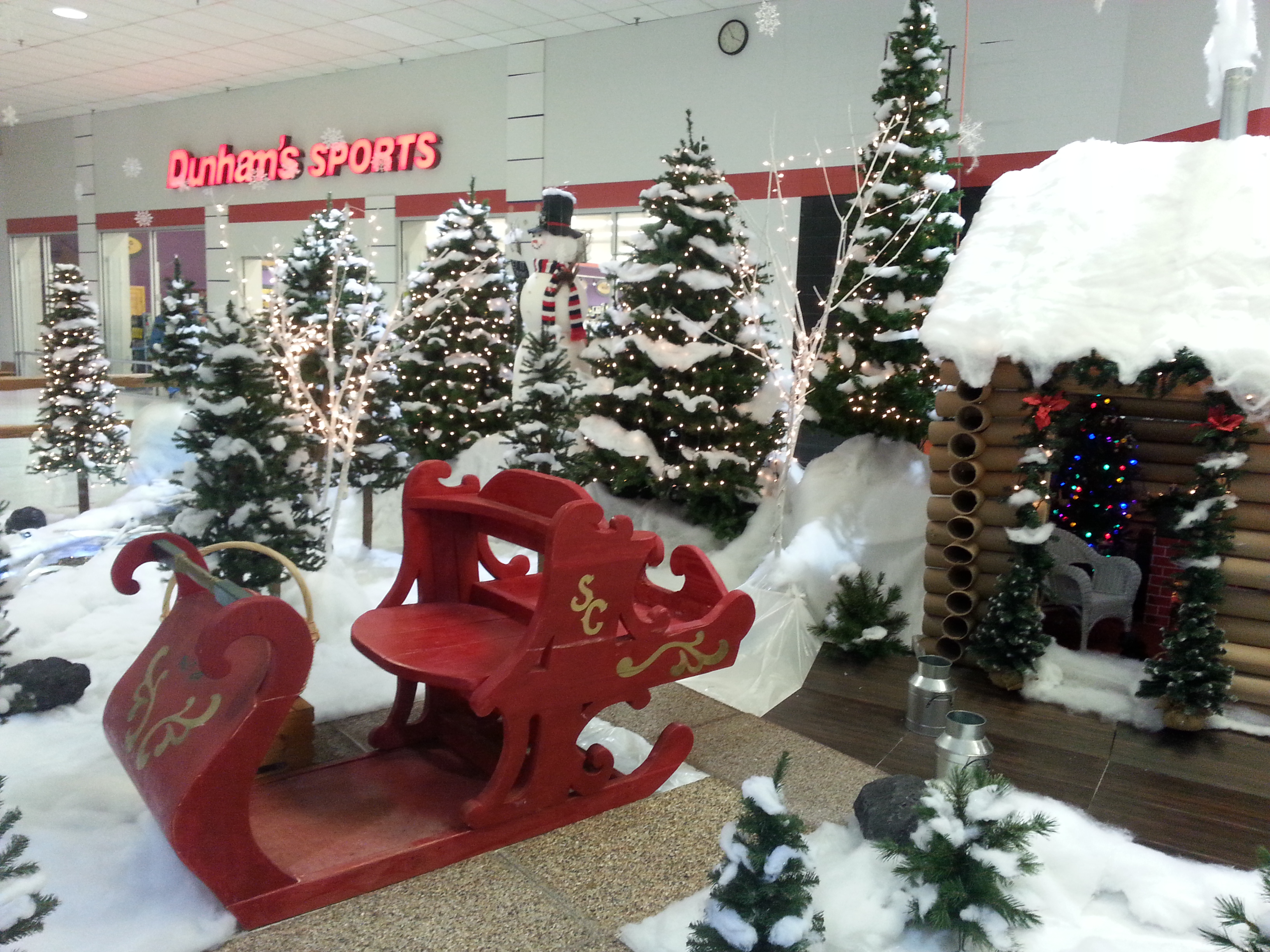 Last Updated on November 26, 2015 by cassnetwork

Thanksgiving marks the start of the holiday season and, like it or not, many people’s minds will be on shopping.

It seems like the decorations and the deals start earlier every year, but for some families, that’s part of the tradition, too.

In 2010, American Express launched the first ever “Small Business Saturday” on the Saturday after Thanksgiving.

If you’re shopping this holiday weekend,  we hope you’ll consider what you can purchase locally. The work we do with Cass County Communication Network every day is made possible by local businesses who advertise with us.

There’s no denying that the Logansport Mall has seen better days. It’s taken a lot of hits on social media in the last few years. Instead of seeing a glass that’s nearly empty, the staff, led by manager Teresa Short, has filled the empty storefronts with beautiful, one-of-a-kind holiday displays created by local artist Humberto Martinez for the Christmas season. Santa will return to the mall this year, and parents will be able to take their own photos of their children visiting with him.

(Santa’s a busy guy and he’ll also be visiting with kids at Mike Anderson Chrysler-Dodge-Jeep Ram downtown this season, with professional portraits by Mar-K-Z photography.)

On December 3, fifteen local businesses will participate in Logan’s Landing’s 16th annual Downtown Christmas Open House. It’s an event that traces its roots back to the days when the community was trying to figure out how to bring businesses back to the downtown district, and how to get them in their doors. Many of the participants are long-time fixtures of our downtown, and have been in the Downtown Christmas Open House every year. Others are new — to the district and to the event, which runs from 4-8 p.m. on the Thursday after Thanksgiving.

As a community, we have much for which to be grateful, including all of the people and organizations who realize there’s room for improvement and are actively working to make our community a better place. As we head into this holiday season, let’s be thankful for the things we do have in our community, and take a quick break from lamenting the things we don’t have.