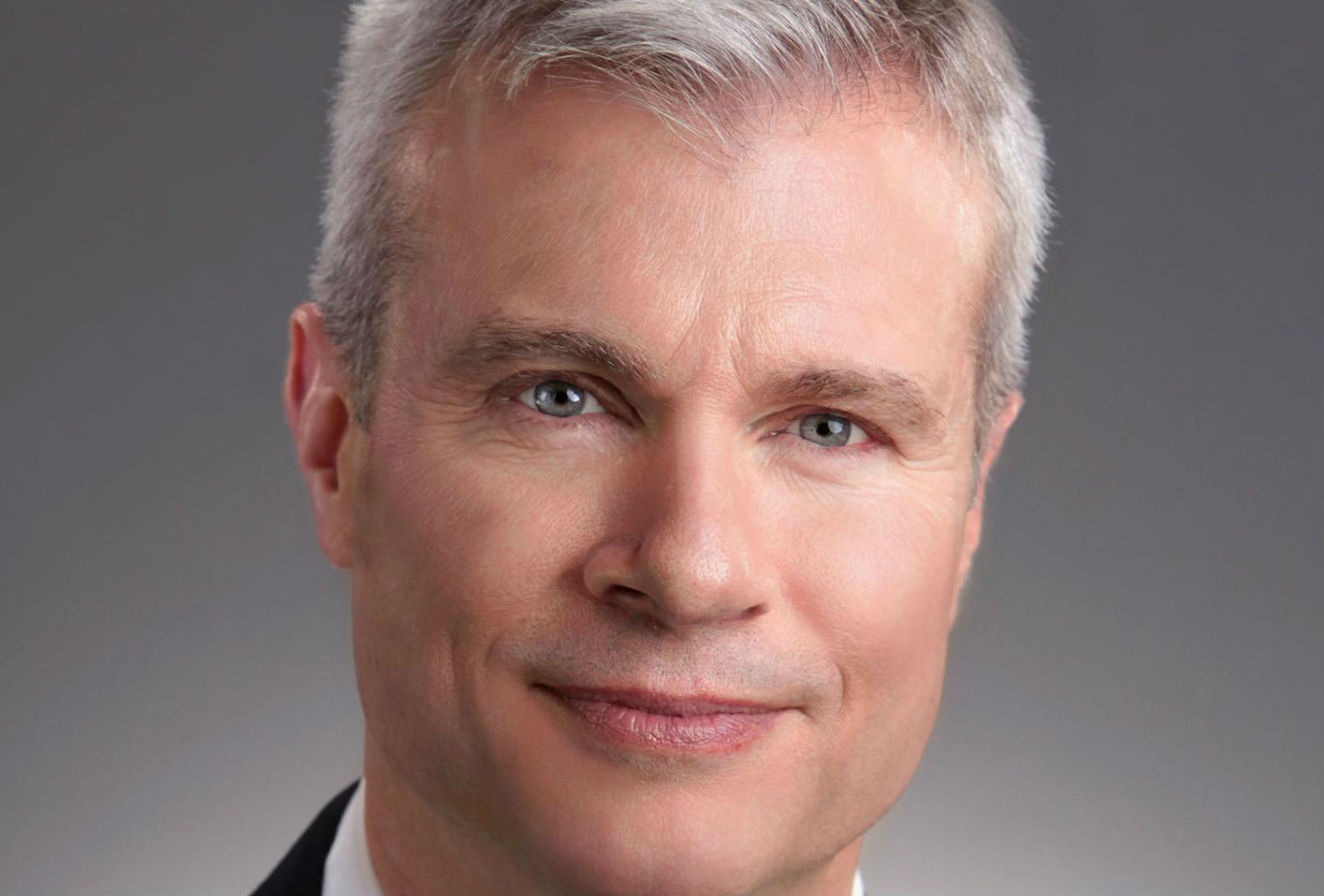 Last Updated on November 13, 2015 by cassnetwork

The first Cass County candidate has announced his intentions to run for office in 2016. Jim Muehlhausen plans to run for Cass Superior Court 1 Judge as a Republican. The seat is currently held by Thomas Perrone.