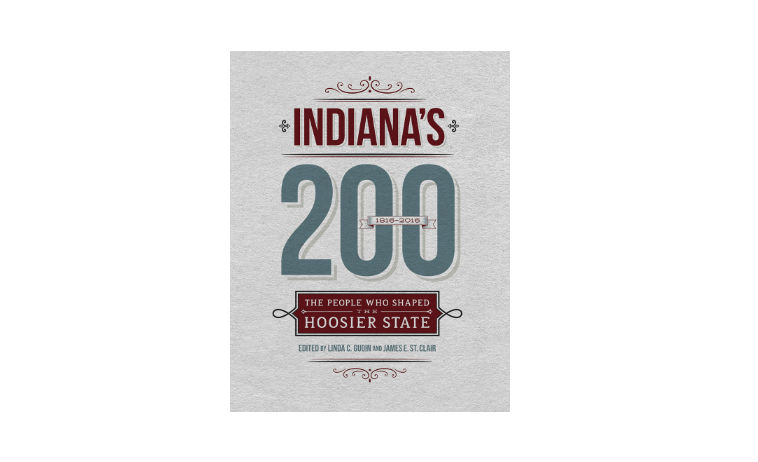 Indianapolis-He became known as the “Father of Indiana History.” Now Cass County’s own John Brown Dillon is among those featured by the Indiana Historical Society (IHS) with the release of Indiana’s 200: The People Who Shaped the Hoosier State. The book celebrating the state’s Bicentennial is edited by Linda C. Gugin and James E. St. Clair. It is a compilation of biographical essays recognizing 200 people who have made enduring contributions to Indiana since it became a state in 1816.

Subjects profiled in the book include individuals from all fields of endeavor: law, politics, art, music, entertainment, literature, sports, education, business/industry, religion, science/invention/technology as well as “the notorious.”

For more information on this book and other ways IHS is commemorating the state’s Bicentennial, call (317) 232-1882 or visit www.indianahistory.org.