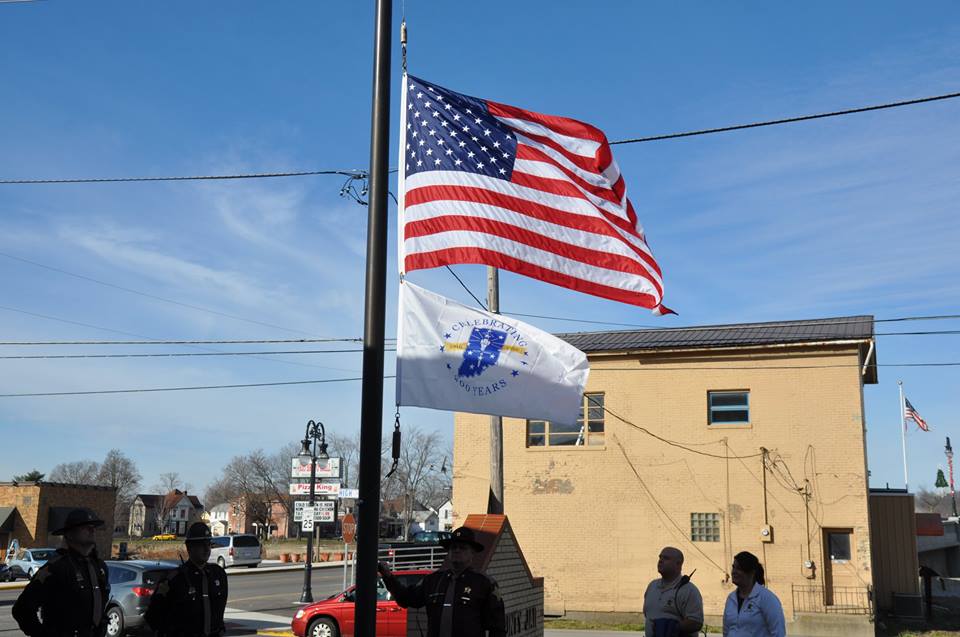 Last Updated on December 13, 2015 by cassnetwork “Indiana has a remarkably rich history and an even brighter future,” said Governor Pence. “Throughout our bicentennial year, Hoosiers across the state will celebrate Indiana with community-led projects that focus on history, natural conservation, community involvement, and most importantly, the education and well-being of Indiana children.”

Pence read a resolution outlining the state’s focus on children in the bicentennial year. The resolution called on Hoosier leaders to pursue policies and programs that will ensure Indiana children born in 2016 will have the best opportunities available to them throughout their lives.

“During my travels this past year visiting counties around Indiana, I have had the opportunity to experience and learn about the exciting activities that are being planned by many Hoosiers to celebrate our state’s bicentennial,” said First Lady Karen Pence. “These activities both celebrate our state’s rich history and focus on our exciting future in preparation of Indiana’s 200th Birthday.  I look forward to 2016 as I continue my travels.” First Lady Karen Pence serves as Indiana’s official bicentennial ambassador.

Community leaders across the state are leading legacy projects to be completed over the next year. Each of Indiana’s 92 counties has submitted legacy project proposals, ranging from new public parks to museum exhibitions.

“Indiana’s bicentennial offers something for every Hoosier,” said Perry Hammock, executive director of the Indiana Bicentennial Commission. “The Commission has approved more than 850 legacy projects statewide, ensuring that our bicentennial year will leave a lasting impact on Indiana.”

Elsewhere around the state, at 12:00 noon, city and local officials raised their official bicentennial flags simultaneously, marking the start to Indiana’s 200th year of statehood.

In the coming year, Hoosiers can look forward to hundreds of unique celebrations, including: