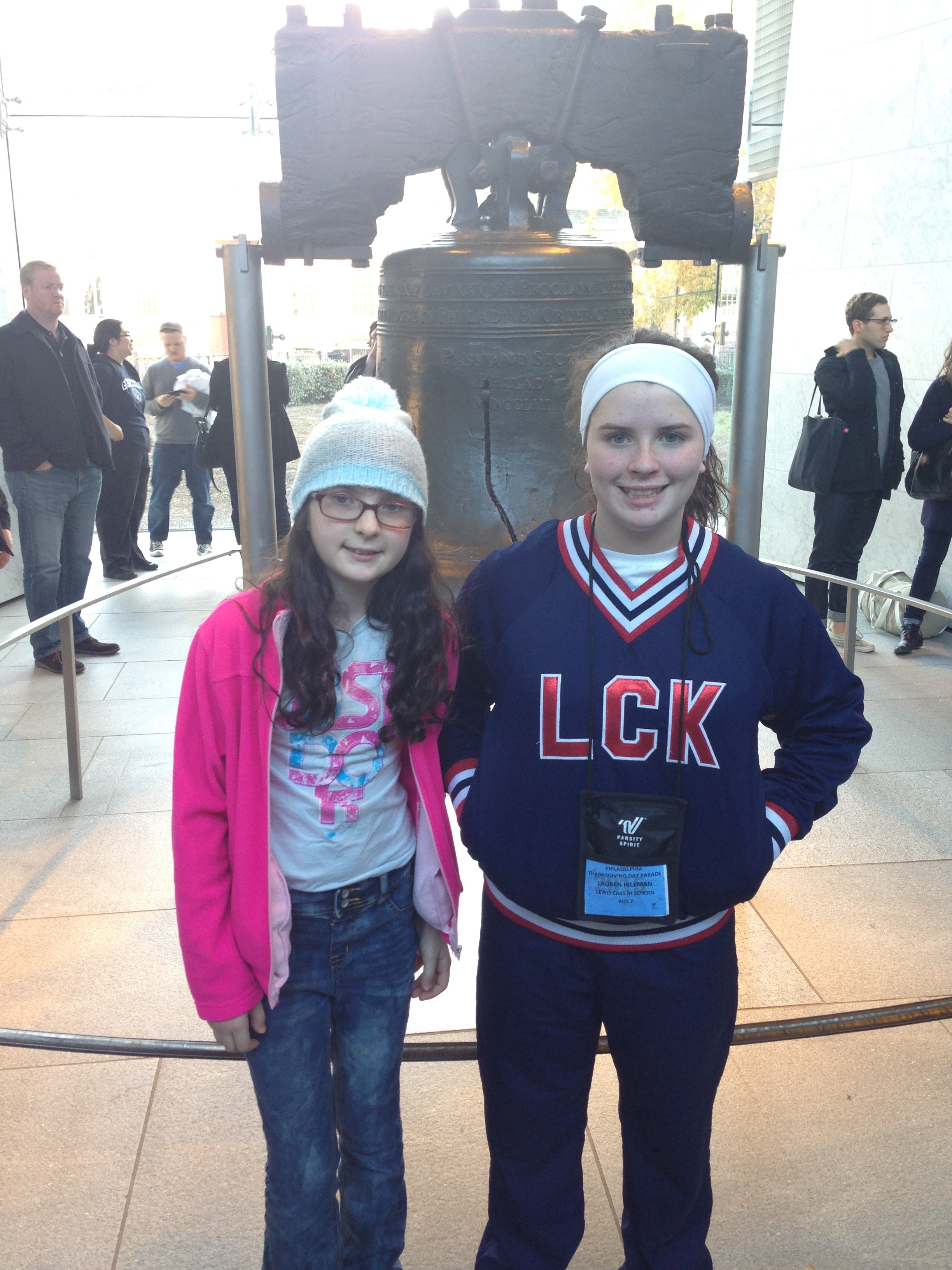 Thanksgiving was a pretty big holiday for Cass County this year, with all eyes on the Big Apple as the Lewis Cass Marching Kings took to the streets of New York in the Macy’s Thanksgiving Day Parade.

But Macy’s wasn’t the only Thanksgiving Day Parade where the Kings had a presence. Lauren Hileman, an 8th grader at Lewis Cass, and her family were in Philadelphia where she joined over 200 cheerleaders from across the country to march in the Philadelphia Thanksgiving Parade.

Lauren was selected as an All American Cheerleader during a three-day camp at Maconaquah over the summer.

She is the daughter of Rob and Heather Hileman. Her mom is a cheerleading coach, and Lauren joined in 6th grade.

She says many people come to sporting events to support the cheerleaders, the same way they support the players on the field. Lauren says cheerleaders also serve as role models that younger generations look up to.

She describes herself as “a good Christian girl who wants to represent her school through cheerleading,” and she wants to challenge the stereotypes Hollywood often perpetuates about the sport.

“By my senior year, I want to influence the little girls to push themselves, not only sports-wise, but academically to push themselves. What can get you to your highest point of success? My parents have told me since I was able to listen to help my sister, help my friends, help my church, get to where they want to be. I’m still learning.”