Last Updated on January 12, 2016 by cassnetwork 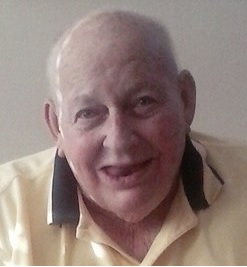 Born February 4, 1934, in Carroll County, he was the son of the late Alexander and Isabelle Shaffer Frye.

Dudley was engaged in farming all of his life. He was also retired from Pasquale’s Trucking after driving for over 28 years.

He was a member of the Logansport First Church of the Nazarene. Dudley enjoyed fishing.

He was preceded in death by granddaughter Rhonda Redman; one brother, Roger Frye; and four sisters, Charrolette, Maxine, Norma and June.

A funeral service celebrating the life of Dudley Frye will follow at 11 a.m. Friday in the chapel. Pastor Jeff Allen will officiate.

Memorial contributions may be made to the Monticello CDC,the Cass County Humane Society or Pulaski Animal Control.

You may share condolences and view his video tribute online at www.fisherfuneralchapel.com