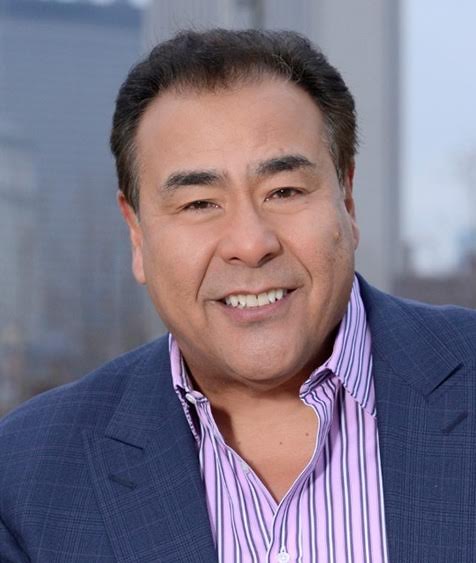 This is the 12th year for “Doing the Dream” events at Ivy Tech’s Kokomo Campus, an annual celebration of the legacy of Dr. Martin Luther King Jr. Quiñones, co-anchor of the ABC newsmagazine Primetime and host of What Would You Do?, one of the highest-rated newsmagazine franchises in recent years, also will speak to an expected audience of more than 1,000 high school and college students at a free convocation on Friday, Jan. 29.

Individual tickets for the community banquet, which will begin at 6:30 p.m. Jan. 28, are $50 and can be purchased online at https://ivytech.edu/kokomo/dream.html .

“John Quiñones’ biography – from his childhood in poverty as part of a family of Latino migrant workers to a 30-year career with ABC News – is an example of the power of education and commitment,” said David Bathe, chancellor of Ivy Tech’s Kokomo and Lafayette Region. “He can offer anecdotes and personal examples of how to answer the ‘What Would You Do?’ questions we all face and he encourages audience members to be all they can be – regardless of their beginnings or place in life.”

Quiñones has reported extensively for ABC News, predominantly serving as a correspondent for Primetime and 20/20. His Latino heritage and personal experience with the challenges of immigration and integration have been important factors in a career that includes seven Emmy Awards for his work on Primetime Live, Burning Questions, and 20/20.

In 2010, Quiñones was the first reporter out of the 2,000 journalists who covered the Chilean Mining Disaster to get an exclusive interview with one of the survivors. He has followed would-be Mexican immigrants attempting to cross into the United States via the deadly, infamous route known as “The Devil’s Highway,” as well as other investigative endeavor. Quiñones also anchored the critically acclaimed ABC News special Latin Beat, which focused on the wave of Latin talent sweeping the United States, the impact of the recent population explosion, and how it will affect the nation as a whole.

His work for What Would You Do? is designed to capture the way people react when confronted with dilemmas that compel them to either take action or walk away. His book “What Would You Do? Words of Wisdom about Doing the Right Thing” was published earlier this year.

Underlying all his achievements is his commitment to education. Unable to speak a word of English when he entered first grade in San Antonio, he eventually connected with an English teacher in high school who saw something in him. He entered the federal program Upward Bound and went on to earn a bachelor’s degree from St. Mary’s University in San Antonio and a master’s degree from the Columbia School of Journalism.

Quiñones says hardship and hunger gave him the determination to turn disadvantages into assets and he plans to challenge his audiences in Kokomo to overcome any barriers and achieve success.

To get more information about participating in the student convocation, contact Leo Studach, associate professor of science at Ivy Tech and a lead on the “Doing the Dream” activities, at 574-398-6115 or lstudach@ivytech.edu. Information about the banquet is available at https://connect.ivytech.edu/events/doing-the-dream.