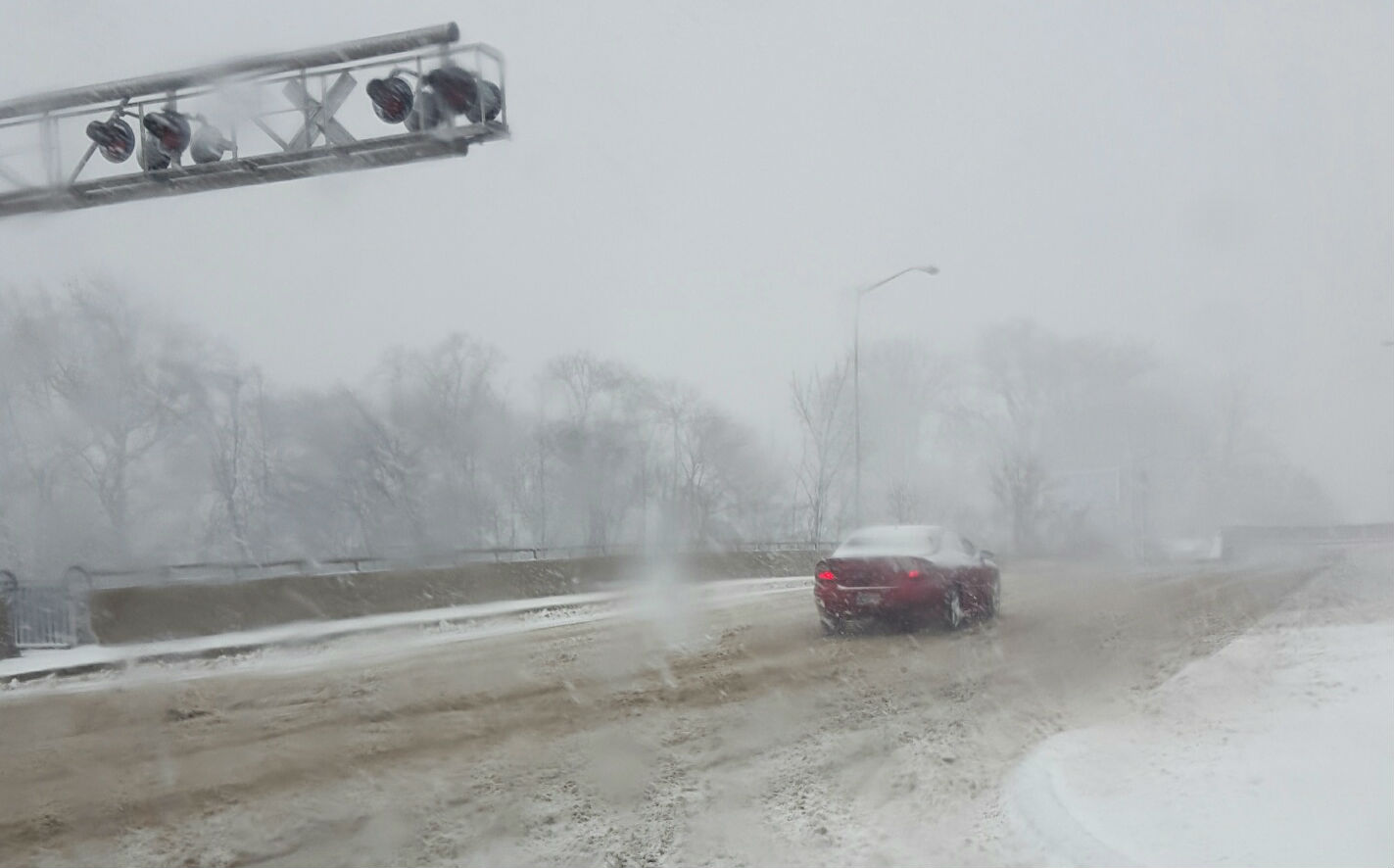 Last Updated on February 24, 2016 by cassnetwork

A change in city policy will allow local residents to keep vehicles parked on city streets during snowstorms.

Mayor Dave Kitchell announced today that the city will no longer be towing properly parked vehicles from city streets unless there is a prolonged snow emergency.
Previously, vehicles were towed if owners failed to move cars to one side of the street to allow city plows to clear parking areas.
“We think this will allow crews to spend more time clearing streets, particularly during heavy snow periods such as the one we’re experiencing this week,” Kitchell said.
Most of the snow accumulation should be melted by this weekend when temperatures are forecast to reach the 50-degree mark, the mayor said.
In the interim, the snow accumulation will mean that Logansport trash pick-up routes will be delayed until at least 7 a.m. Thursday, Feb. 25 and may be postponed entirely Thursday depending on weather conditions.
SOURCE: News release from Logansport Mayor Dave Kitchell