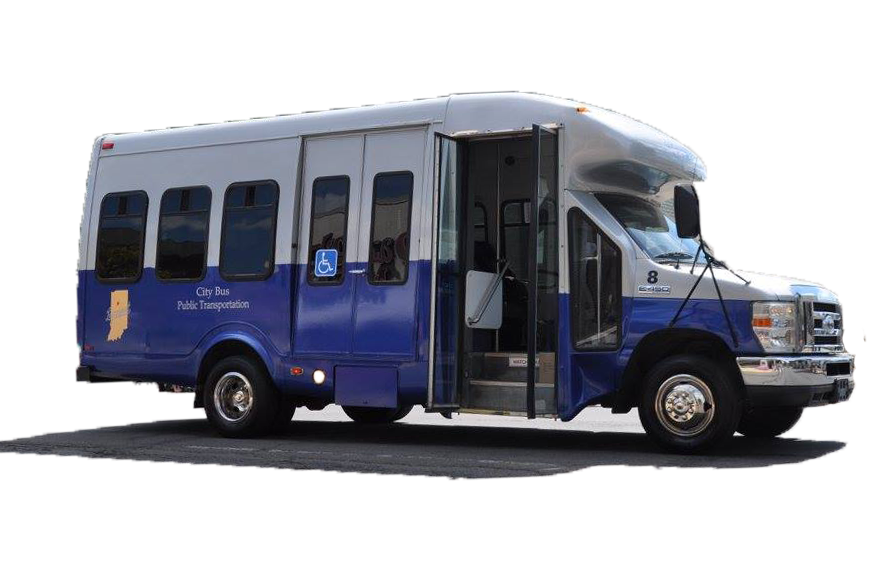 Last Updated on February 1, 2016 by cassnetwork After examining results of a pilot program, Logansport Mayor Dave Kitchell has decided to retain and expand a free transit service to local residents.

Beginning April 1, 2016, Logansport residents will be able to access free bus service to various areas of the city through Cass Area Transit.

“What we heard from local residents were several comments about the hours of operations and destination for the loop the bus was taking last year,” Kitchell said Monday. “A new route schedule reflects what they told us they want.”

The new bus schedule allows local residents access to the Ivy Tech Community College campus at the south edge of the city as well as the Cass/Logan Industrial Park. The service will operate during evenings and weekends. Additionally, service will be provided for the Cass County 4-H Fair and local festivals, and all Logansport High School football, boys and girls basketball, baseball and softball games.

Kitchell says $30,000 was included in the 2016 budget to fund the service, and there was some money left over from the trial period last year.

Cathy Martinez with Cass Area Transit says there will be a bus on the road from 6 a.m. to 9 p.m. weekdays and also one bus on Saturdays. She says a schedule will be released in the next couple of weeks.