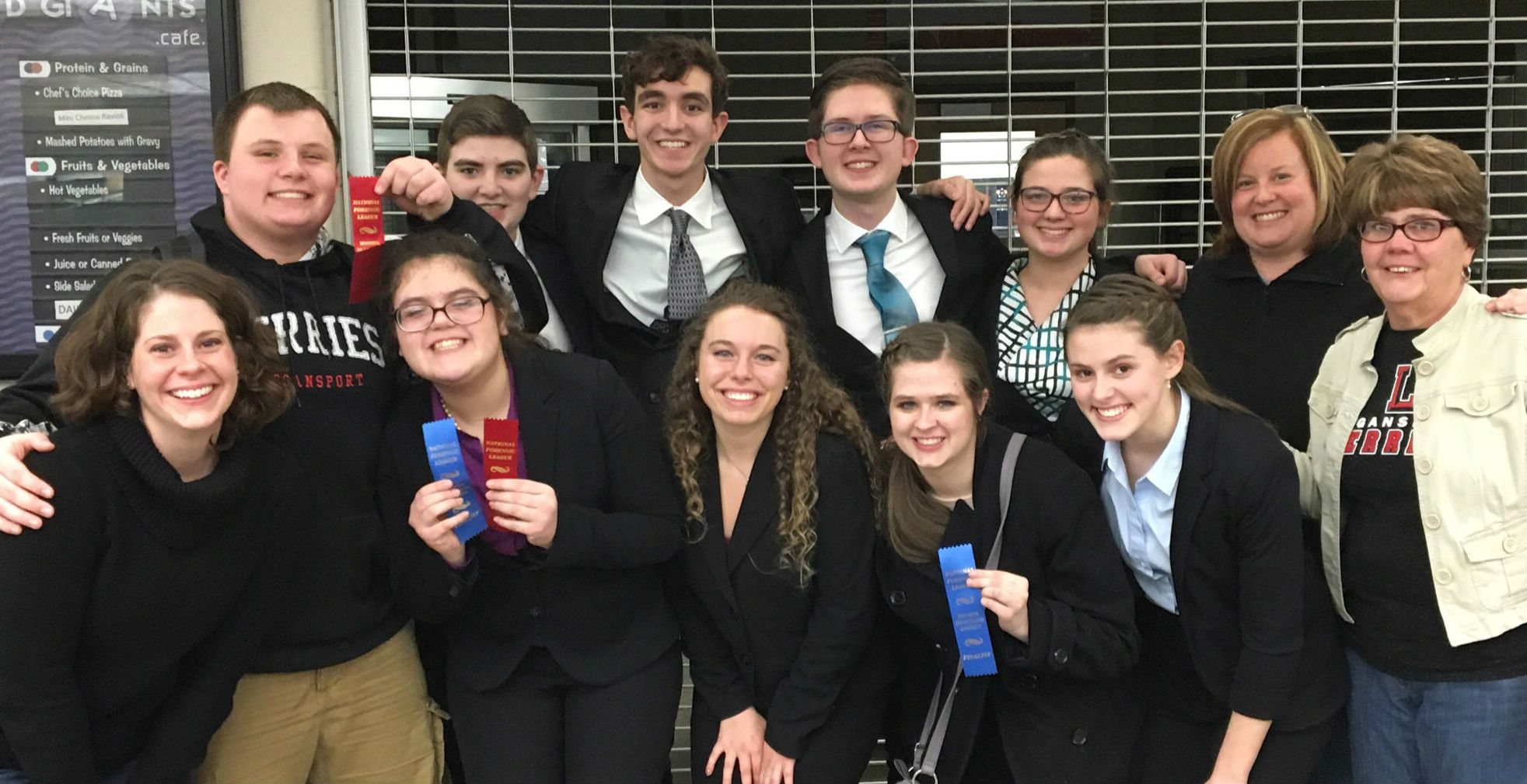 Last Updated on March 6, 2016 by cassnetwork

The Logansport High School Speech Team is pleased to announce results from the Hoosier Heartland District tournament held at Ben Davis High School on March 5. The District meet, sanctioned by the National Speech Association, is the qualifying tournament for the annual National Tournament.

Speakers Jake Hoover and TJ Caroway will be representing the team at State on March 12, where the top 48 speakers in the state for all 15 events will be vying for State titles. Hoover will be competing in Oratory and Caroway in Radio.