Last Updated on March 1, 2016 by cassnetwork 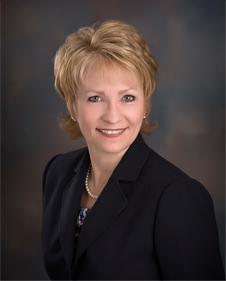 Upon confirmation, the swearing-in ceremony is planned for March 3.

SOURCE: News release from the Office of the Indiana Governor