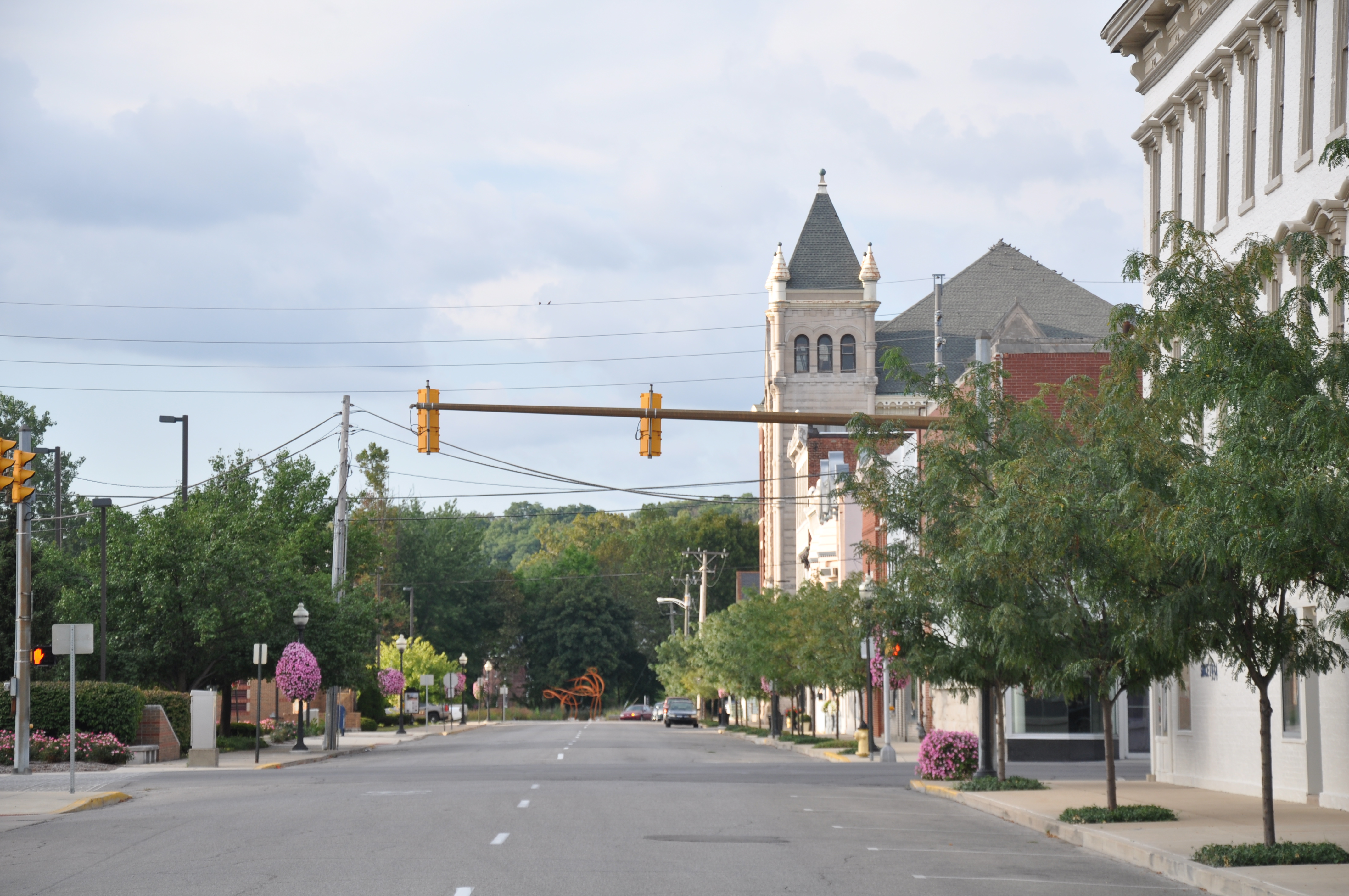 National rankings in one key quality of life component rank Logansport ahead of Indianapolis, Kokomo, Greater Lafayette and most other metropolitan areas of the state.

BackgroundCheck.org, which monitors FBI violent crime statistics and the probability of property damage crimes, has ranked Logansport as the 10th safest community in Indiana. The organization reports that Logansport residents have just a 5.3 chance of being involved in a property crime.

Zionsville ranks No. 1 in the state, and is followed by two other Hamilton County communities, Carmel and Fishers. Shelbyville is fourth, followed by Crown Point, Jasper, Dyer, St. John and New Castle. Among cities below Logansport in the rankings are Valparaiso, Greenfield, Auburn, Highland, Brownsburg, Chesterton, Laporte, Columbus, Martinsville, Huntington, Goshen and Hobart.

“This ranking bodes well for mid-size Indiana cities like ours,” Logansport Mayor Dave Kitchell said Monday. “As families begin searching for quality places to raise children in Indiana, safety is one of the factors they have to consider. That said, we will continually strive to improve in these rankings to distinguish Logansport as one of the best places to raise a family.”

Monday night, the Logansport City Council Public Safety Committee will be considering funding take-home cars for police officers, a benefit that officers in the six “peer cities” in Indiana used by the Mayor’s Office to determine comparable wages and benefits. Shelbyville is among those cities. Council members are considering how to compensate field training officers for their time in working with new officers and establishing a matrix to provide incentives for additional officer training.

“The efforts are officers involved in the city/county drug task force this year have been remarkable,” Kitchell said. “During a recent 30-day period, officers made 55 arrests of drug dealers and users, many of whom were linked to the use of methamphetamine and heroin, which has been a scourge on our community. The message we are sending to those who sell drugs or use them is that we are cracking down and prioritizing drug-related crime as a way to make Logansport not only a safer community, but a better place to live.”