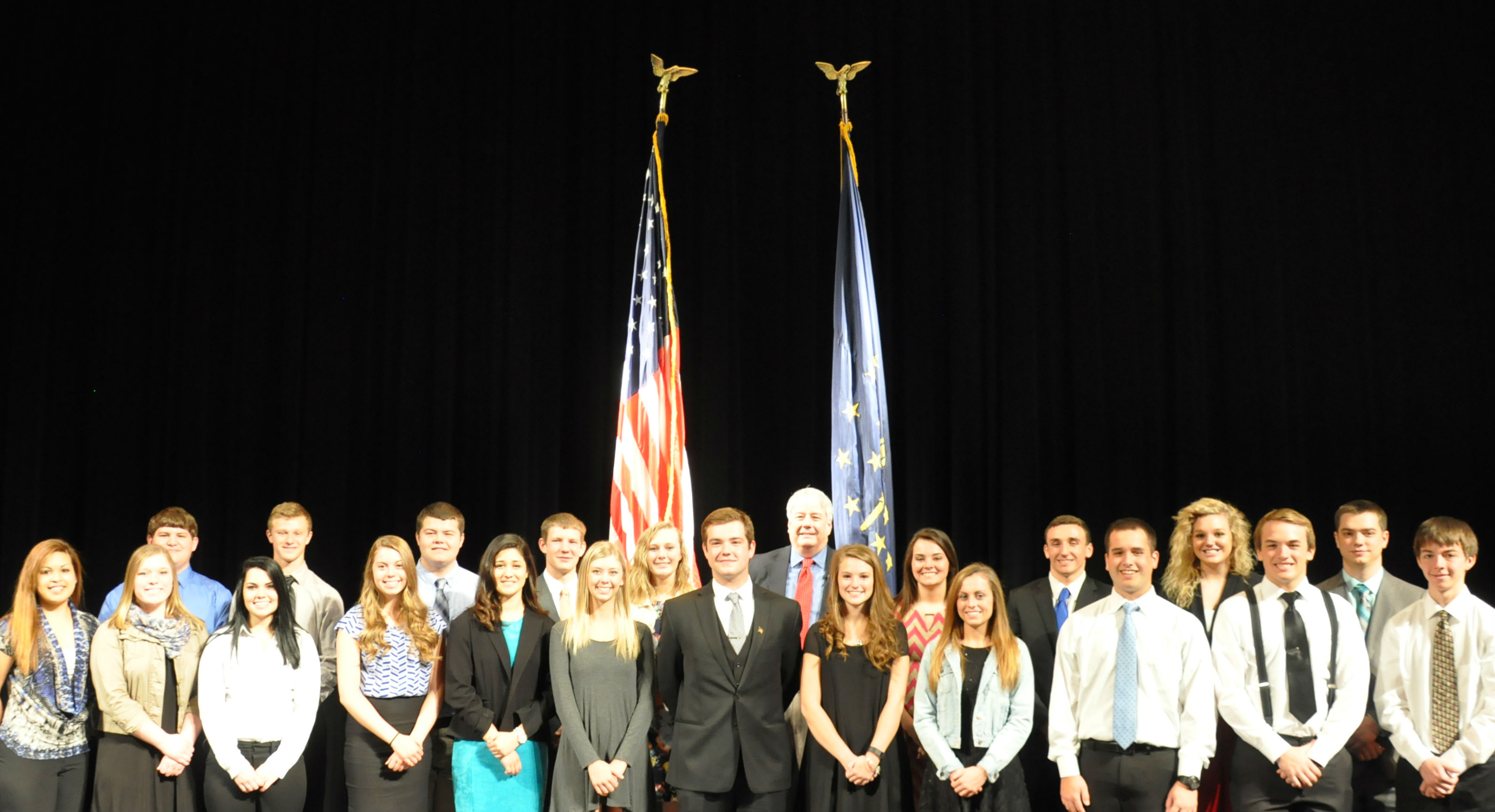 Last Updated on April 4, 2016 by cassnetwork

Logansport High School’s Key Club hosted the 58th annual Good Government Day today, with a slate of students elected by their peers sworn in to serve as elected and appointed city officials for the day.

Mayor Dave Kitchell introduced the guest speaker, Indiana’s former lieutenant governor, Sue Ellspermann, who spoke to students about the importance of being involved in their communities and in the political process.

The students will participate in an orientation session at the City Building, followed by a luncheon at the Logansport-Cass County Airport, then will work with their assigned departments this afternoon.