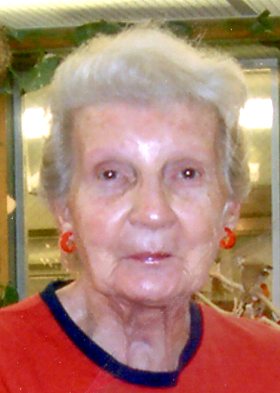 Sandra S. Saunders, 81, of Logansport, passed away Tuesday May 9, 2017 in Logansport Memorial Hospital.

Sandra and her husband were the former owners of Witmyer’s Restaurant. She had also worked as an administrative secretary for the National City Bank and enjoyed traveling.

Per Sandra’s request there will be no services. Arrangements were entrusted to the Gundrum Funeral Home and Cass County Crematory.

Online condolences may be sent to the family at www.gundrumcares.com