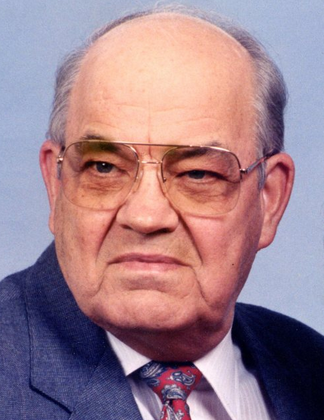 Ernest J. Watson Jr., 98 of Logansport, passed away Friday, June 23, 2017 at the Hearth at Stones Crossing in Greenwood, IN.

Ernie was an electrician and was the owner and operator of Watson Electric in Logansport. He also was formerly involved with his brother in running Watson’s Appliance Store.

He was preceded in death by a son, Dennis Watson; and three brothers, Carl, Donald, and Harold Watson.

A masonic service will be held at 1:50 PM in the funeral home.

A celebration of life will be held at 2:00 PM on Wednesday, June 28, 2017 in the Gundrum Funeral Home with Pastor Doug Upton officiating. Burial will follow at Mount Hope Cemetery in Logansport with full military rites.

Visitation will be held from Noon until the time of service on Wednesday.

Memorials may be made to Cross Wind United Methodist Church.