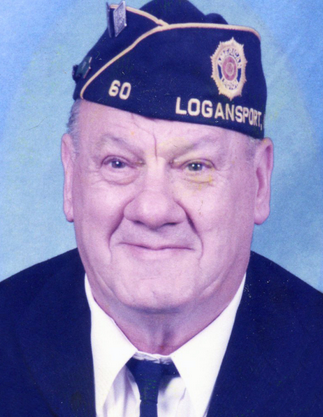 John Henry Randle, 83 of Logansport, passed away Saturday, June 24, 2017 at Dukes Memorial Hospital in Peru, IN.

Born on January 25, 1934 in Pittsburg, IN, he was the son of the late Orville and Mary (Ruffner) Randle.  On August 17, 1968 in Logansport he married Kay F. Rohrabaugh who survives.

John retired from the United States Army in 1973 after 20 years of service to his country. John also worked at Maiben’s and had owned and operated the Washing Well Laundromat.

He was a member of the American Legion Post #60 where he was a past commander for 10 years, Past Chef-DeGare of 40 & 8, and a former Kentucky Colonel.

He was preceded in death by a daughter, Cheryl and a brother, Dana Randle.

A celebration of life will be held at 10:30 AM on Tuesday, June 27, 2017 in the Gundrum Funeral Home with Ray Bean officiating. Burial with full Military Rites will be held in Mount Hope Cemetery, Logansport.

Memorials may be made to the Cass County Humane Society.