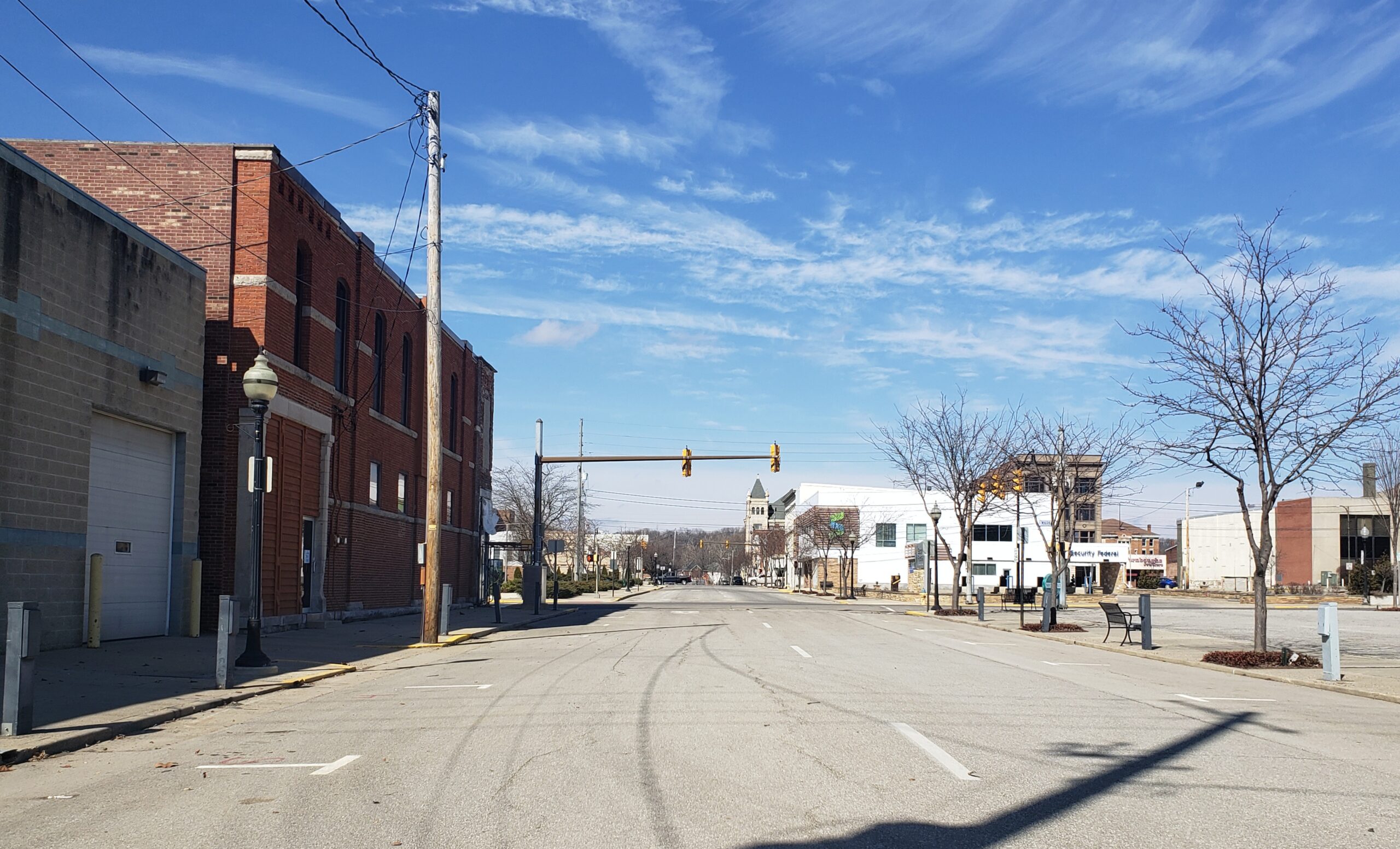 The Logansport City Council is once again considering a plan to convert 4th and 5th Streets in downtown Logansport from one-way to two-way traffic.

A public hearing is scheduled for 6 p.m. Monday, March 7, prior to the council’s regular monthly meeting. People who want to express their views on the issue will be given the opportunity during the public hearing.

A notice of the public hearing was publishing in the Feb. 25, 2022 edition of the Pharos-Tribune.

During their regular meeting, which begins at 6:30 p.m. Monday, March 7, 2022, the Logansport City Council will consider Ordinance 2022-08 – “An Ordinance of the Common Council of the City of Logansport, Indiana, changing traffic control on Fourth and Fifth Streets from one way to two way.”

Both meetings will be held in the City Council Chambers on the 3rd floor of the Logansport City Building.

The ordinance states that the City of Logansport has done a review and studied converting these two streets from one-way to two way and has deemed it beneficial. City officials previously discussed the conversion but did not move forward due to cost. Now, they have an opportunity to work with the Indiana Department of Transportation to include the conversion with INDOT’s upcoming traffic light replacement project, which reduces the cost to the City of Logansport to only the cost of signage along these two streets, according to the ordinance.

The ordinance calls for the following changes:

The changes would take effect upon completion of the INDOT traffic light replacement project, placement of all appropriate traffic control signage by the City of Logansport’s Street Department and proper publication according to Indiana Code.

The ordinance would require two votes by the Logansport City Council and the changes would NOT take effect immediately.

(Pictured at the top of the page is 4th Street, looking north from the alley between Melbourne and Market Streets. The street is currently configured for one-way traffic that travels south from High Street to the alley in front of the Depot.)