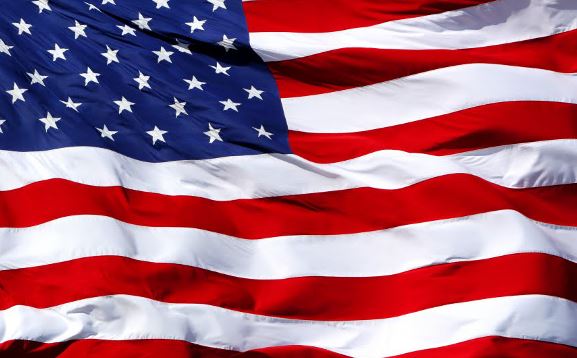 Last Updated on December 29, 2022 by Martin for Logansport

Mayor Chris Martin is excited to officially announce his candidacy for a second term as Mayor of Logansport after sharing the news with local Republicans at their annual Fall Fundraiser last month. Martin seeks to continue the progress kickstarted by the citizens of Logansport when they elected the youngest Mayor in city history in 2019.

“Serving as your Mayor has been the greatest honor of my life, and I hope each and every one of you can see the passion I bring to this job and our city,” Martin said. “The last 3 years haven’t been easy, but I believe our results speak for themselves. Economic development in itself has been extremely uplifting, with businesses like Culver’s, Bonus Pints, Harbor Freight, and Home 2 Suites coming to town. We’ve launched large scale infrastructure investments using creative and responsible funding sources. And of course, we have supported our city employees, including historic support for our public safety officials.”

Despite taking office just months before a global pandemic, Martin has helped lead the charge for growth of existing and new businesses throughout the city. Working with other city leaders, the city is set to open Logansport’s first standalone Police Station, bringing our law enforcement officials into the modern era and providing long term savings for the city. Martin’s administration has focused on supporting our Parks and Recreation Department with investments at Riverside, Fairview, and other Parks with collaborative support from strategic city partners. A focus on infrastructure has and will lead to investments in sidewalks, roads, and other projects to better our city.

“Logansport is truly at a crossroads. After years of stagnation, we have begun to see
sustained progress and we’re only just getting started. Leadership matters to Logansport,
and I’m excited to continue our momentum,” stated Martin.

Logansport’s general election is Tuesday, November 7, 2023, with the primary election on Tuesday, May 2, 2023.