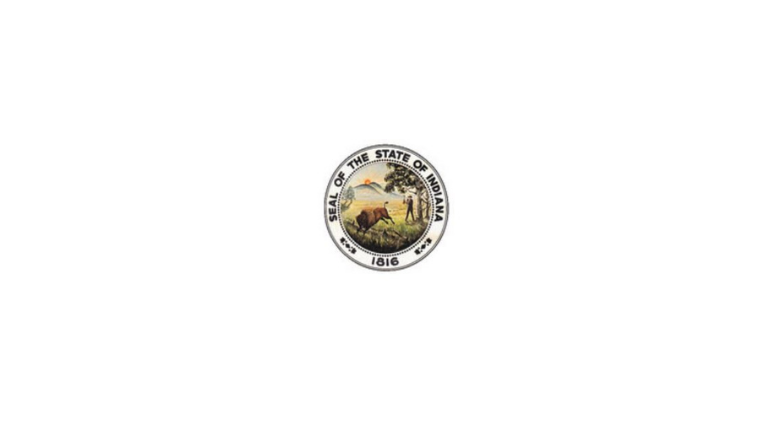 INDIANAPOLIS – Governor Eric J. Holcomb today announced he has selected Grant County Superior Court Judge Dana Kenworthy as the next member of the Indiana Court of Appeals. Kenworthy will replace Justice Derek R. Molter who was appointed to the Indiana Supreme Court.

“Judge Kenworthy is one of the sharpest legal minds in our state which is what brought her to the courtroom, but it’s her passion for children and families that has kept her there,” said Gov. Holcomb. “The Indiana appellate court will benefit from her critical thinking skills, problem-solving technique, reasoned decision-making and her sense of justice.”

Judge Kenworthy was appointed to Grant County Superior Court 2 in 2010. Before serving as a judge, Kenworthy worked as a Grant County deputy prosecutor for 10 years where she focused on cases involving child abuse, sexual assault, juvenile delinquency and domestic violence.

“Dana Kenworthy is an outstanding and innovative jurist, legal scholar and is greatly respected throughout Indiana,” said Chief Justice Loretta Rush, Indiana Supreme Court. “She brings a wealth of experience and humanity to our appellate bench.”

During her time as a judge in Grant County, she founded one of the earliest Family Recovery Courts in Indiana, which applies the problem-solving court model to help the highest need and highest risk families remain intact. In six years, the Grant County Family Recovery Court has been nationally recognized as a gold standard. Judge Kenworthy has had 41 participants graduate from the program.

“I am humbled and honored to be selected by Gov. Holcomb, and immensely grateful to friends and colleagues who offered support throughout the selection process,” said Judge Dana Kenworthy. “It is a rare privilege to serve on the Indiana Court of Appeals, and I will work hard every day to be worthy of the position.”

Kenworthy was elected by her peers and continues to serve on the Indiana Council of Juvenile and Family Court Judges Board of Directors. She served on the Juvenile Justice Improvement Committee and the Indiana Supreme Court Resuming Operations Task Force, which established guidelines for ongoing court operations after the onset of the pandemic.

Judge Kenworthy lives in Grant County with her husband Alex, a retired police officer, and a junior high and high school coach. She and her husband have fostered 15 children in their home over the years.

A date for Kenworthy’s robing ceremony will be determined by the Indiana Courts of Appeals.