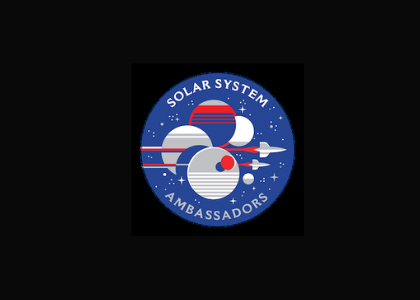 What’s Up in December 2022 Skywatching Tips from NASA

Your evening planet highlights, include the disappearance of Mars, and the constellation Pegasus. This December, it’s easy to locate Pegasus, thanks to brilliant Jupiter. Face southward to find the giant planet about halfway up the sky, with the Great Square beginning about 15 degrees to the north of it. Pegasus is a useful constellation for stargazers, as it’s a good starting place for finding your way to other features in the night sky. The constellation itself contains a number of dazzling deep-sky objects, including globular cluster M15, and the tangled galaxies of Stephan’s Quintet.

December 7 brings one of those magical moments when the sky changes dramatically before your very eyes. It’s called a lunar occultation, as the Moon passes in front of, or occults, the Red Planet, Mars. The spectacle will be visible in parts of North America, Europe, and Northern Africa. (Viewers in the Southeast and on the East Coast will see the Moon just graze past Mars.) For viewers in the U.S., Mars disappears behind the Moon sometime between about 6:30 and 9 p.m., depending on your location, so check your favorite skywatching app to find the time for your area. Then, from the 25th to the 31st, look to the southwest following sunset to see an increasingly full Moon slip past Saturn and then again past Jupiter. Viewers with a clear view to the horizon will be able to search for Venus and Mercury in the fading glow of sunset, just a few degrees above the skyline.