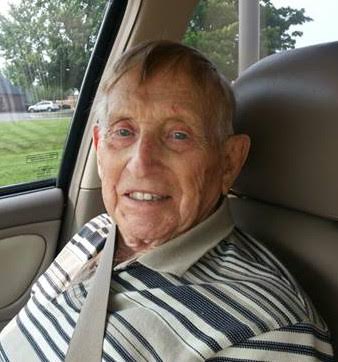 Born December 13, 1921, in Miami County, he was the son of Carl Clifford and Averill Whitehill See.

Earl was a graduate of Mexico High School. He was a United States Navy veteran, having served during World War II.

He retired as an engineer for Delco/GM Corporation in Kokomo.

Also surviving are a sister-in-law, Judy See, Mexico and several nieces and nephews.

A Masonic Service was held, followed by the funeral service conducted by Melinda Rogers, on Tuesday, July 21, 2015, at Kroeger Funeral Home.

Kroeger Funeral Home, Logansport, was in charge of arrangements.