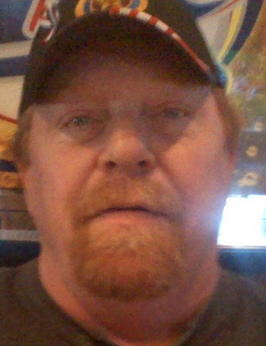 On September 1, 1979, in Logansport, he was married to Lisa Conrad, who survives.

Troy was employed as Field Promotions Manager for Promotions, Inc. of Wabash, Indiana. He had also been employed at Trelleborg Manufacturing and Gangloff Industries.

He was a member of Tipton Masonic Lodge #33, Logansport Shrine Club, Sons of the American Legion and former member of the Logansport Elks.

He enjoyed being a member of the Legion Riders and hanging with his friends and his beloved dog, Hobo.

A half-brother, Larry Kennell and sister-in-law, Jane Conrad, preceded him in death.

Contributions may be made directly to Kroeger Funeral Home to assist the family. Envelopes will be available at the funeral home. Contributions may also be made on this page at the FUNERAL CARE FUND tab below