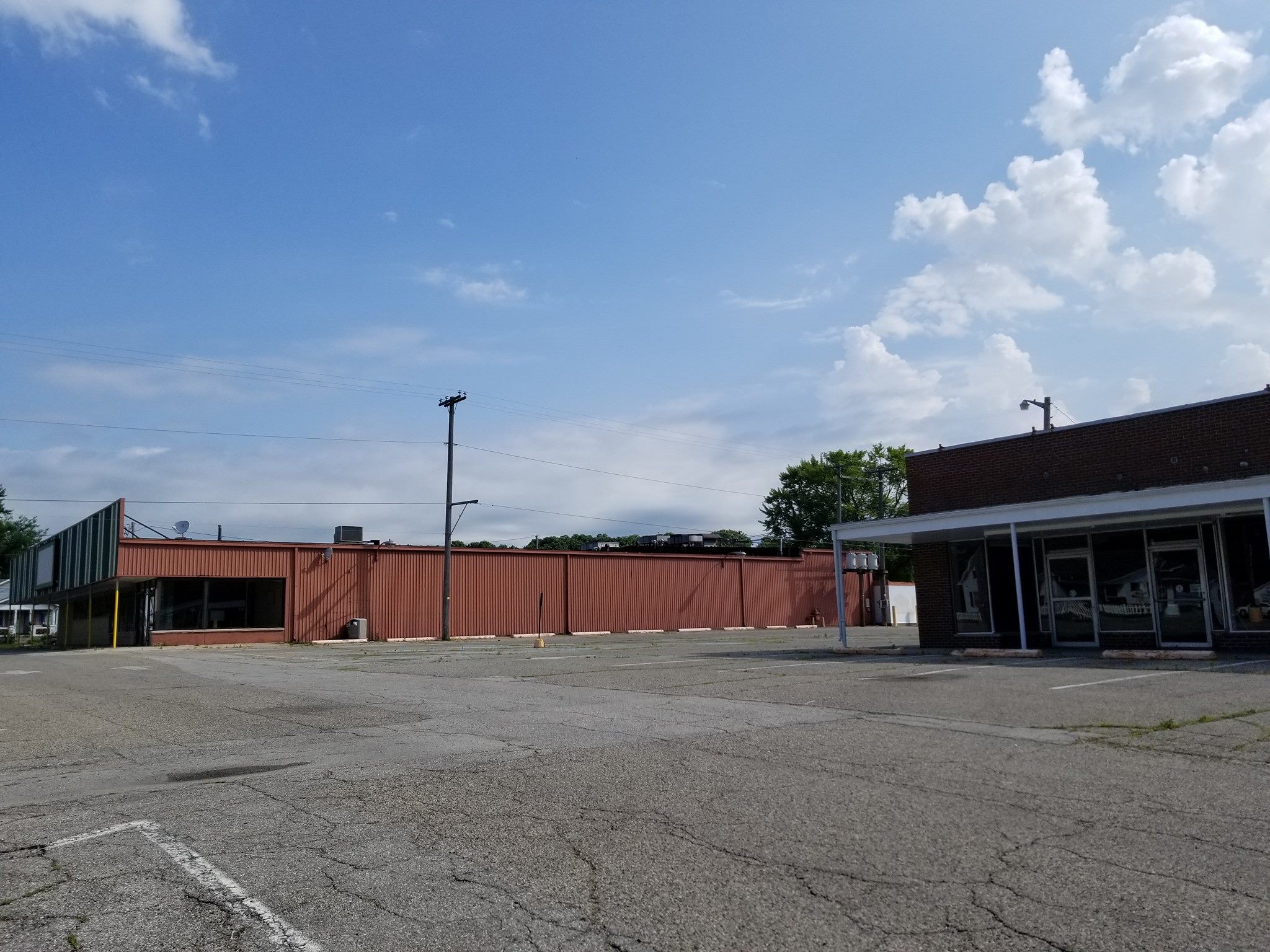 Quick Shop, Inc. purchased the properties in the 800 block of N. 3rd St. that once housed Marsh Supermarket and Hook’s Drug Store.

Cuppy said Quick Shop plans to turn the former Hook’s building, which has been vacant for years, into a Marathon gas station and convenience store. Householder said Quick Shop owns a Shell station in downtown Delphi and is also building another gas station along the Hoosier Heartland outside Delphi.

Cuppy said the owners are also “very close” to an agreement with a “well-recognized grocery chain.”

“It is our full intention to have a grocery store there,” Cuppy said.

“We’re in the weeds,” Householder added. “We’re getting there, it’s just not as fast as we would like it to be.”

The Logansport Redevelopment Commission agreed to a $115,000 investment that will include sidewalks, paving and lighting for that block. The money will come from the Combined Gateway TIF district. Those funds come from the increased property taxes received on improvements that have been made in the district.

Cuppy says Quick Shop’s investment in the gas station and convenience store will be about $1.3 million dollars, and will create about 10-12 jobs, with an annual payroll of about a quarter of a million dollars.