Hottest Spot in our Solar System 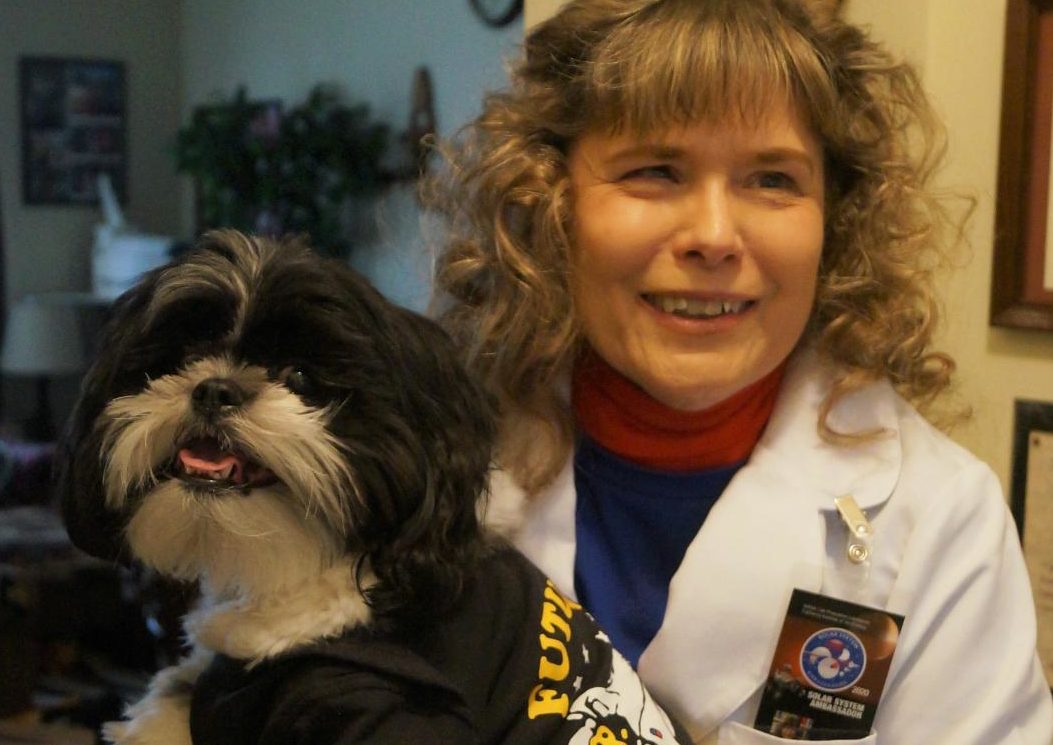 On February 11, 2010 the Solar Dynamics Observatory was launched on an Atlas 5 Rocket. It opened its eye to the sun on March 30, 2010, and it has spent a decade of watching the sun without blinking. The SDO has collected 425 million high-resolution images of the Sun, gathering 20 million gigabytes of data over the past 10 years from its orbit in space around the Earth.

SDO’s measurement of the sun has given scientists new insights into the interior to the atmosphere, magnetic field, and energy output. Countless new discoveries about the activity of our closest star have been made with its information. The data has greatly contributed to our understanding of how the sun influences our solar system.

Solar System Ambassador Pam Roller and her Astro-Pup Patches are inviting you to watch a few fascinating videos. Two are very brief. One is over an hour.

Watch a 5:12 video
SDO Celebrates a Decade of Watching the Sun