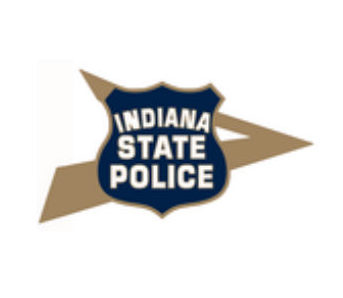 Logansport – Yesterday at approximately 4:40 p.m., a criminal investigation by Indiana State Police Detective Brent Ingram resulted in the arrest of Quinton Andrew Pearson, 26, of Logansport, on a felony charge for child molestation.

On August 5, 2020, Detective Ingram started an investigation after receiving information that a 13-year-old boy had possibly been molested at a Cass County home. During the course of the investigation, evidence indicated that Pearson had allegedly, on multiple occasions, molested a then nine to 10 year-old boy. The purported crimes occurred at a Cass County home between September of 2017 and December of 2018.

All criminal defendants are to be presumed innocent until, and unless proven guilty beyond a reasonable doubt in a court of law.