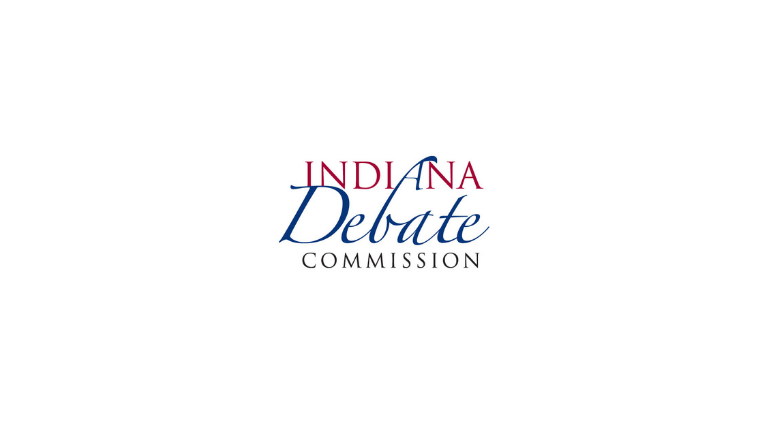 The Indiana Debate Commission, the first independent debate commission of its kind in the United States, is now accepting questions from Hoosier voters who want to pose questions to Indiana’s three gubernatorial candidates who are on the Nov. 3 ballot.

In keeping with its mission of “Putting Voters First,” the commission invites Hoosier voters to submit questions via its website www.indianadebatecommission.com using the form on the “Ask a Question” tab at the top right of the home page.

Questions will be vetted by members of the commission and accepted for consideration through October 15. Hoosiers whose questions are selected also may be offered the opportunity to ask their questions on pretaped video during each of the hour-long debates.

“We look forward to giving citizens this platform to voice their concerns,” said Commission President Elizabeth Bennion. “And the debates offer the best opportunity for Hoosier voters to hear extended comments on the issues of the day directly from the candidates.”

Candidates have agreed to debate on Tuesday, Oct. 20 and Tuesday, Oct. 27. The debates will be broadcast from 7-8 p.m. EDT from WFYI-TV in Indianapolis and will also be live-streamed on the commission’s website and YouTube channel. Hoosiers can also check with their local news organizations to find out other ways to watch or listen.

While the commission normally hosts three debates in gubernatorial elections and hosts some events in public arenas, caution is being exercised during the pandemic and has changed some of the commission’s past practices. One long-standing, standard practice holds – candidates do not receive the questions in advance from the commission.

Since its founding in 2007, the Indiana Debate Commission has produced 21 statewide debates in U.S. Senate and gubernatorial elections – many of which were also broadcast nationally via C-SPAN. The commission, a nonprofit organization which hosted its first debates in 2008, is the only independent organization in the state that provides free broadcast satellite feeds and web streams to all news media – including college and high school press associations.

Moderators will be announced in the coming weeks.